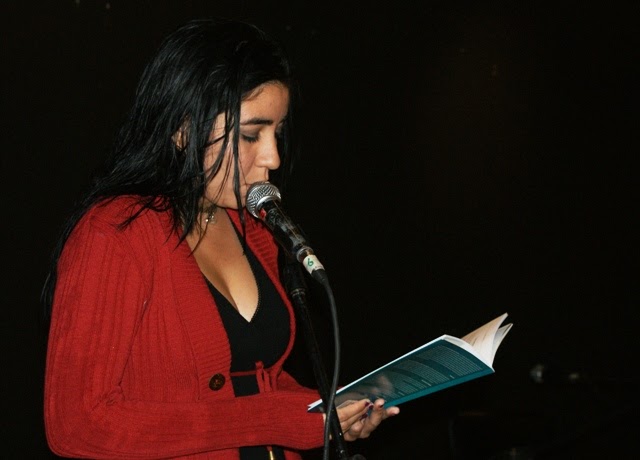 Yuliana Marcillo Mirabá (Chone, 1987) is an Ecuadorian poet, writer, journalist, and editor. She worked as a journalist and co-editor of the Manabí newspaper La Marea, as well as an editor at the House of Ecuadorian Culture in Quito. Her poems have appeared in newspapers, magazines, and anthologies. She’s a former member of the literary workshop Soledumbre, directed by the poet Pedro Gil at the Civil University Eloy Alfaro of Manabí. Marcillo’s first poetry collection, “No debería haber mujeres buenas,” was published in 2010.