José Modesto Espinosa y Espinosa de los Monteros  (Quito, December 2, 1833 – December 21, 1915) was an Ecuadorian writer, polemicist, poet, and politician. In 1875 he was a founding member of the Ecuadorian Academy of Language and its first secretary. He held important posts during the rule of General José María Urbina. He was also State Councilor and Senator for the Tungurahua province. Since 1878, he was persecuted for his articles criticizing the government of General Ignacio de Veintemilla. After the Veintemilla dictatorship was overthrown in 1883, he spoke at the University of Quito’s formal reinstatement on February 18, 1883, in his role as Minister of the Interior and Foreign Affairs of the Pentavirate Provisional Government. He served in this capacity until 1887, during the Progressive era in Ecuador’s history. In 1888 he held the position of Minister of Government once more and was appointed Member of the Academy of Fine Arts of Seville (Spain) and two years later, Member of the Quito Athenaeum and Minister of the Supreme Court of Justice. In 1894 he was elected President of the Supreme Court of Justice, a position he held until the Liberal Revolution of June 5, 1895. The next year, the Revolution’s Leader, General Eloy Alfaro, accused him of being a right-wing conspirator and gave him eight days to leave the country. He returned to Quito in 1901 and in 1902 he was elected Senator for the Pichincha province.

END_OF_DOCUMENT_TOKEN_TO_BE_REPLACED 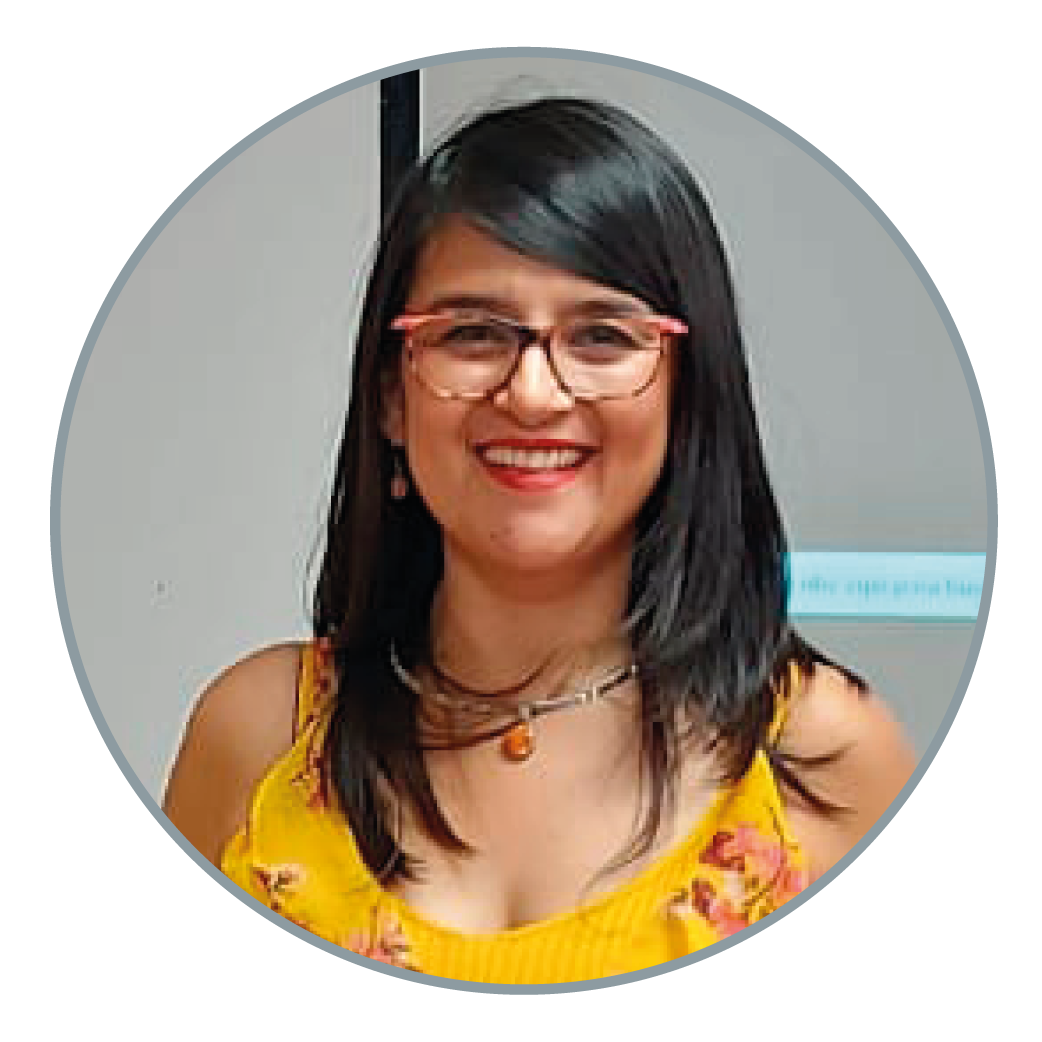 Yess Padilla (Quito, 1975) is an Ecuadorian children’s story author. In 2022, her children’s story “El cuento de la longuita” was published in Spain by Babidibu. She is a computer science engineer focused on marketing, specifically as product manager for online products. She has lived in Barcelona, Spain since 2003.

END_OF_DOCUMENT_TOKEN_TO_BE_REPLACED 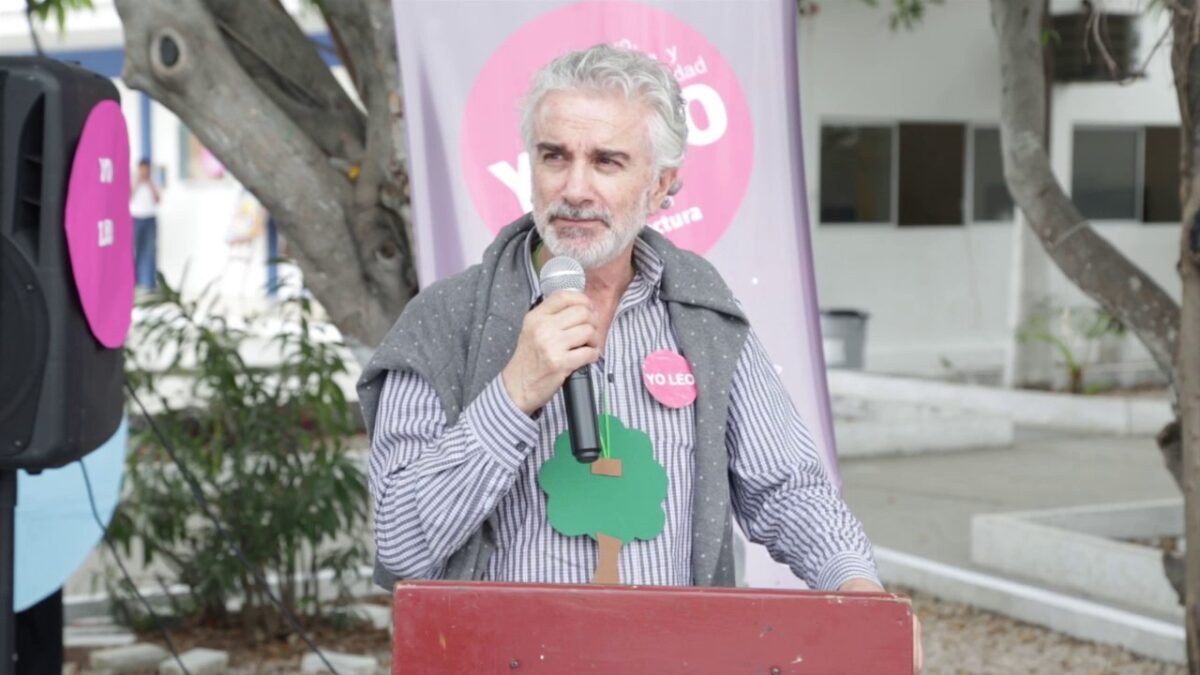 Luis Zúñiga (Quito, 1955) is an Ecuadorian novelist, poet and writer. He studied anthropology in Ecuador and Italy and has vast experience working in the Andes region. He has also served in Cuba as a diplomatic and cultural emissary. He has written 3 poetry collections and 5 novels. In 1991, his historical novel “Manuela” won the Joaquín Gallegos Lara Prize. It has been published in Ecuador and in Colombia, Cuba, Peru and Venezuela. His 2010 novel, “Un As de alto vuelo” (2010) pays tribute to the Italian pilot Elia Liut who made the first flight over the Andes of Ecuador in 1920. He published his latest novel, ”Karaoke,” in 2015, about the virtual world, communication and the new existential crisis of contemporary civilization.

END_OF_DOCUMENT_TOKEN_TO_BE_REPLACED 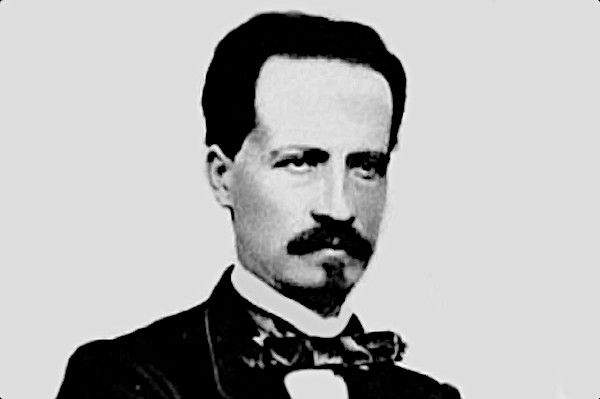