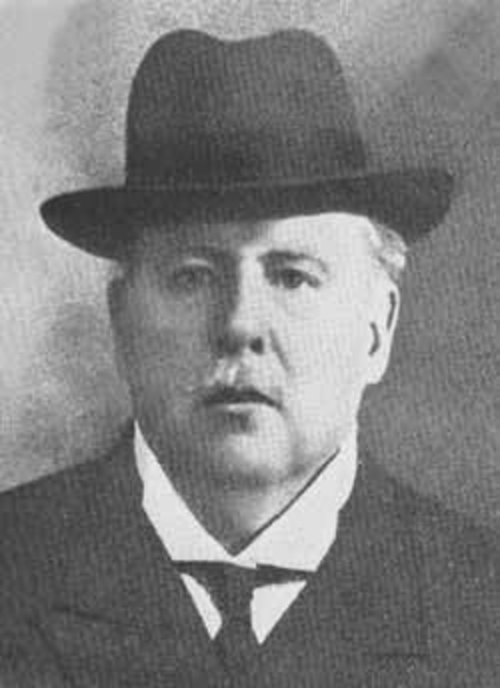 José María Egas (Manta, November 28, 1897 – 1982) was an Ecuadorian poet, lawyer, journalist and university professor. Many of his poems have been turned into the lyrics of “pasillos,” a genre of music very popular in Ecuador. Egas studied law at the University of Guayaquil, graduating in 1927. He was then active as a lawyer and journalist, but became best known for his poetry, being appointed national poet laureate in 1976. His poem “Plegaria Lírica” ​​has appeared in several American and European Anthologies and is reproduced every year in “The Hundred Best Poems in the Spanish Language,” which is published in Madrid, Spain. Egas worked as a professor at the University of Guayaquil. He was the brother of the poet Miguel Augusto Egas, best known by his pen name Hugo Mayo.