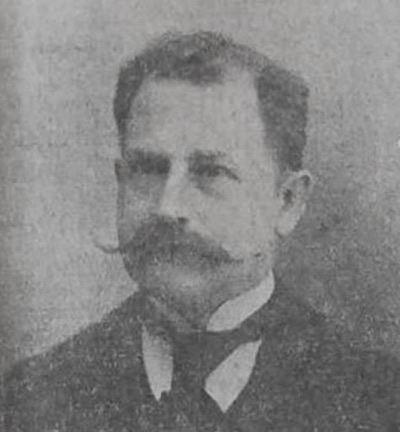 Jerónimo Orión Llaguno Márquez, aka J. Orión Llaguno, aka J. O. Llaguno (Puebloviejo, September 30, 1869 – Guayaquil, May 16, 1965) was an Ecuadorian poet and journalist. He was a founding member of the Press Circle of Guayas in 1936, together with 21 other notable figures.He wrote the hymn of El Universo, one of Ecuador’s oldest newspapers (still in circulation). A school in Guayaquil, Escuela Geronimo Orion Llaguno, is named for him. His best known poetry books include, Frondas poéticas (1909) and Resonancias de mis selvas (1953).

END_OF_DOCUMENT_TOKEN_TO_BE_REPLACED 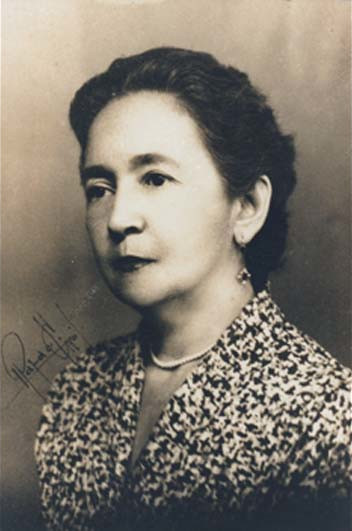 Aurora Estrada y Ayala de Ramírez Pérez (Pueblo Viejo Canton, Los Ríos Province, November 17, 1901 – Guayaquil, March 12, 1967) was an Ecuadorian poet, columnist, narrator, educator and politician. She is considered a major figure in Ecuadorian literature. Among her best regarded works are: Himno a la Provincia de Los Ríos, Himno al Colegio Aguirre Abad, and Canto de las Trabajadoras. In 1922 she founded and was the editor in chief of Potreo, a monthly magazine which published some of Ecuador’s best young poets of the time, such as Jorge Carrera Andrade, Hugo Mayo, Francisco Fálquez Ampuero, as well as poets from other countries, such as the future Nobel laureate Gabriela Mistral from Chile. Estrada only published 2 books during her lifetime, Como el incienso (1925) and Tiniebla: veinte trenos y una canción de cuna (1943). An anthology containing many of Estrada’s poems was published by Isabel Ramírez Estrada in Aurora Estrada i Ayala, estudio biográfico-literario y antología (1976). Most of Estrada’s poems were published in magazines and newspapers in and outside of Ecuador which have not yet been collected and published in a “complete” collection.