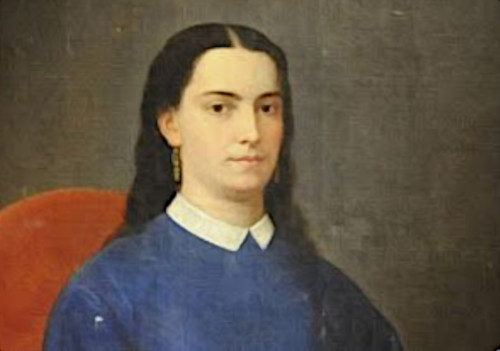 Manuela de la Santa Cruz y Espejo, also known by her pseudonym Erophilia in her articles (Quito, December 20, 1753 – Quito, 1829) was an Ecuadorian journalist, nurse, feminist, and revolutionary. She was the sister of Eugenio Espejo, with whom she discussed and shared Enlightenment and revolutionary, pro-revolutionary thought and ideas. 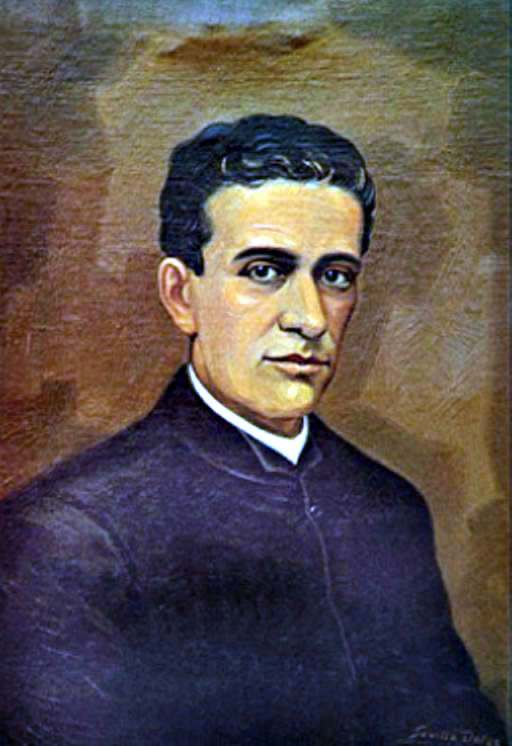 Father Juan Bautista de Aguirre y Carbo (Daule, Ecuador, April 11, 1725 – Tivoli, Italy, June 15, 1786) was a writer, poet, philisopher, theologian and Jesuit priest from colonial South America. Aguirre wrote poems of varying topics, including religious, moral, and love poems. Aguirre taught in Quito at the San Gregorio Magno University until the Jesuits were expelled from Spanish America in 1767. On August 20 of that year he left South America from Guayaquil bound for Faenza, Italy, where the Jesuits of Quito had taken refuge. Once in Italy, Aguirre was the superior of the Jesuit convent school in Ravenna and rector of the college in Ferrara. After the Order of the Jesuits was terminated by Pope Clement XIV in 1773, he settled in Rome under the papacy of Pope Pius VI. He was a friend of the bishop of Tivoli, Monsignor Gregorio Bamaba Chiaramonti, future Pope Pius VII.