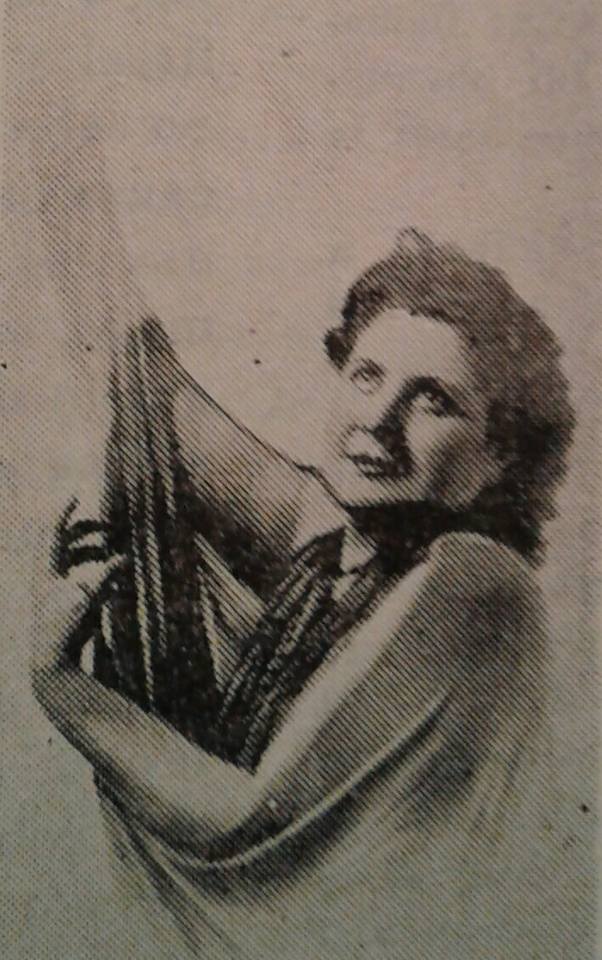 Morayma Ofir Carvajal (Guaranda, Bolívar, January 28, 1915 – Chimborazo, February 25, 1951) was an Ecuadorian poet and educator. She worked as a teacher and rector at various schools in her hometown of Guaranda and later in Riobamba. In 1949, she was one of the founders of the Riobamba branch of the House of Ecuadorian Culture. Morayma Ofir was married to José Reyes for several years, until they were killed on February 25, 1951 by a bomb in their home in the city of Riobamba.