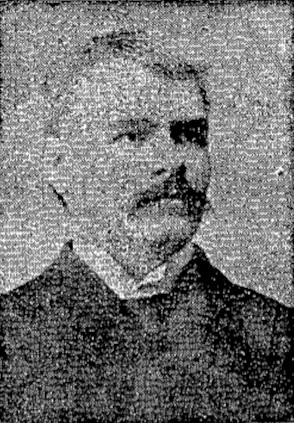 Gonzalo Llona Marchena (Lima, Peru, March 21, 1864 – May 20, 1933) was a poet and journalist. He was the son of the famous Ecuadorian poet Numa Pompilio Llona. He was a staff editor of the newspaper El Telegrafo. He wrote the hymns of several schools, a labor union, the firefighters of Guayaquil and the Boy Scouts of Ecuador. In 1921 he published “Ecos del alma,” a collection of hymns and patriotic poems.

END_OF_DOCUMENT_TOKEN_TO_BE_REPLACED 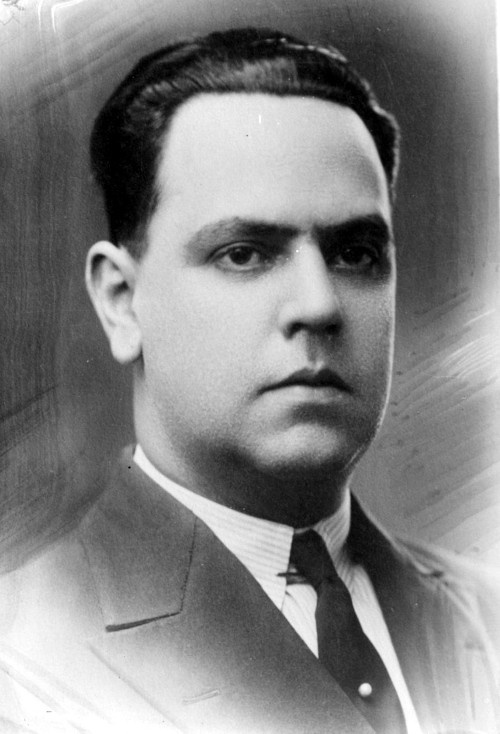 Francisco Arízaga Luque was an Ecuadorian poet, writer and politician. He was born in Lima, Peru on February 6, 1900, while his father was exiled by the liberal regime of Eloy Alfaro, and died in Guayaquil, Ecuador on October 22, 1964. Arízaga served as the President of Ecuador from July 14, 1925 to January 10, 1926 as part of the First Provisional Government. Other public posts he held include Minister of Public Education and Ambassador of Ecuador to the United Kingdom and Venezuela.

END_OF_DOCUMENT_TOKEN_TO_BE_REPLACED 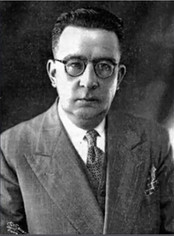 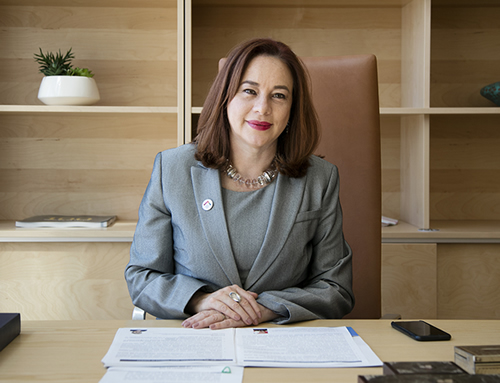 María Fernanda Espinosa Garcés (Salamanca, Spain, September 7, 1964) is an Ecuadorian politician, diplomat, writer and poet. She is a member of the political party PAIS Alliance. She is the first woman to serve as Ecuador’s minister of national defense, the first woman to be appointed as Ecuador’s permanent representative to the United Nations in New York, and the first Latina woman to be elected as president of the UN General Assembly. Before beginning her political and diplomatic career, Ms. Espinosa Garcés was Associate Professor and Researcher at the Latin American Faculty of Social Sciences (FLACSO). As a writer and poet, Ms. Espinosa has published more than 30 academic articles on the Amazon River, culture, heritage, development, climate change, intellectual property, foreign policy, integration, defense and security. She has also published five volumes of poetry and received the Ecuadorian National Poetry Prize in 1990.