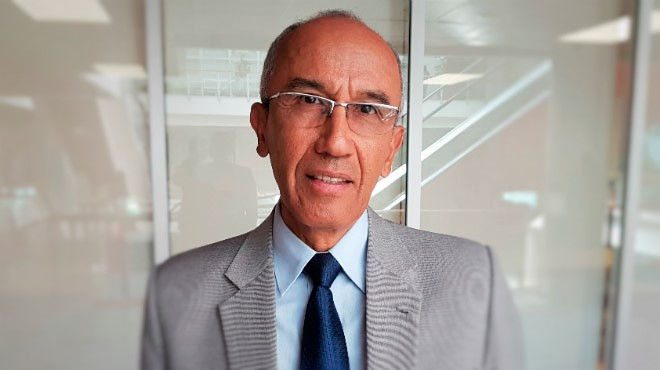 Pedro Isaac Barreiro (Santa Ana, Manabi, July 3, 1949) is an Ecuadorian medical doctor, public health specialist, writer, novelist, short story writer, and poet. Passionate about writing and the proper use of the Spanish language, he ventured into the world of literature from a very young age (essays, short stories, poetry and novels) with notable success, and has several publications to his credit. His notable poetry collections include, “De Regreso” (1990), and “Los Versos Prohibidos” (2008). His prose includes a genre that he calls “miniatures,” compiled in books that have been very well received by critics, such as: “Tarqui 707” (1995), “Mamita Galud” (2002), or “El Tendón de Aquiles” (2009). In 2013, he published his first novel ”El Escritor,” an exciting journey through the human psyche. He is a member of the Ecuadorian House of Culture and the Ecuadorian Corporation of Medical Writers, an organization that is part of the World Union of Medical Writers.

END_OF_DOCUMENT_TOKEN_TO_BE_REPLACED 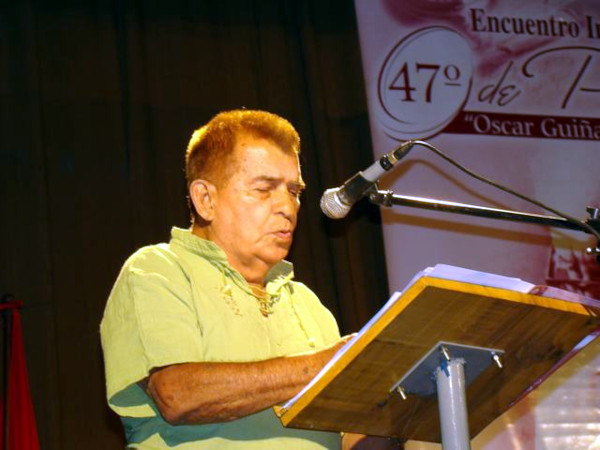 Horacio Hidrovo Peñaherrera (Santa Ana, June 24, 1931 – June 9, 2012) was a poet, writer, professor, cultural promoter, former mayor of Portoviejo, and former president of the House of Ecuadorian Culture in Manabí. Hidrovo was a literature professor at the Civil University Eloy Alfaro of Manabí (Portoviejo Ecuador). He authored over 20 books, including poetry, novels and essays. In 2009 Hidrovo was awarded the Eugenio Espejo Prize in the Cultural Activities category. Some of Hidrovo’s poems have been translated into English and Portuguese. Hidrovo’s father was the celebrated writer Horacio Hidrovo Velásquez (1902-1962).

END_OF_DOCUMENT_TOKEN_TO_BE_REPLACED 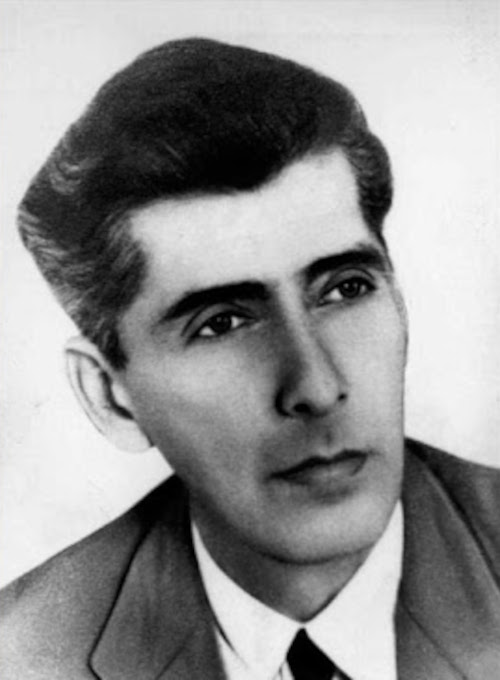