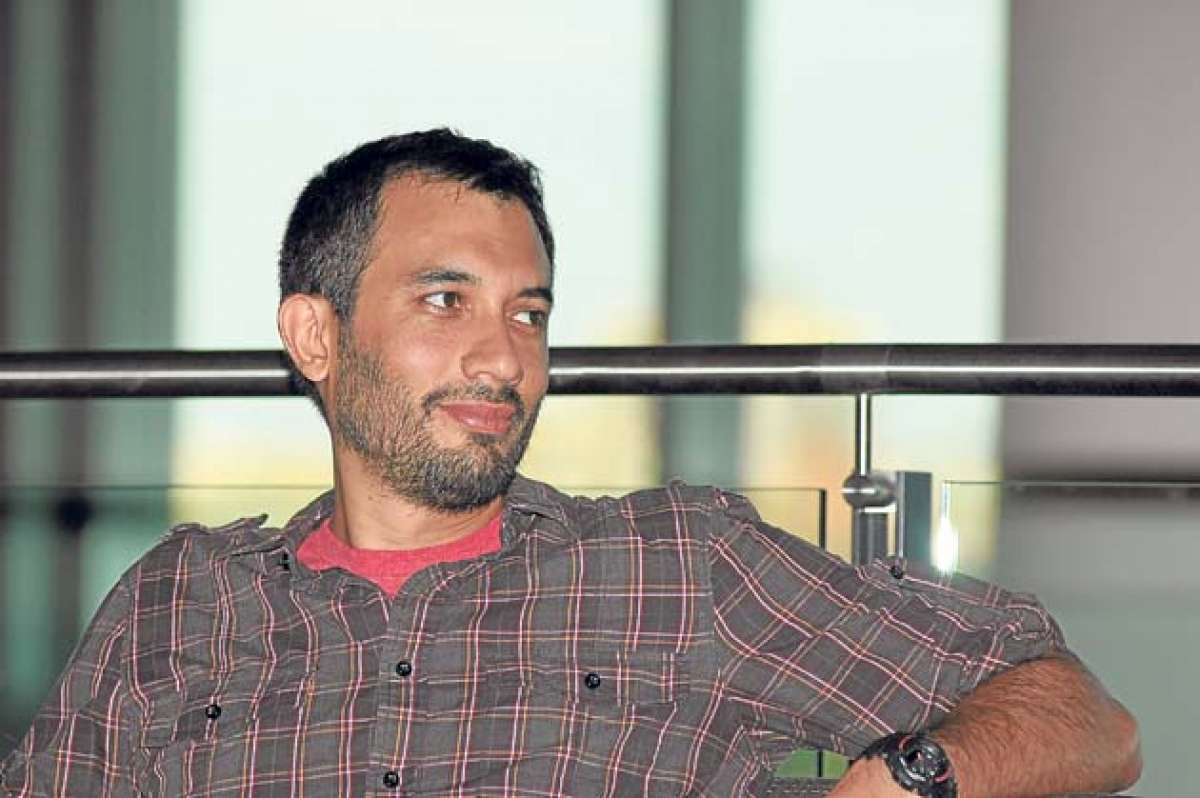 Esteban Mayorga (Quito, 1977) is an Ecuadorian writer. He received his PhD in Hispanic Studies from Boston College. He is on the faculty of the Department of Modern and Classical Languages at Niagara University, New York, and Universidad San Francisco de Quito, Ecuador. His areas of research include the Latin American novel, travel writing, contemporary transatlantic fiction, and comparative literature. Mayorga has written a variety of fiction works, including the novella Vita Frunis (2010, winner of the Pablo Palacio Prize), and the novels Moscow, Idaho (2015), Cuarenta (2018), and Faribole (2018). He also wrote the short story books Un cuento violento (2007, winner of the Joaquín Gallegos Lara Prize) and Musculosamente (2012). Every other year he teaches a course on Latin American travel literature and takes students to the Galápagos Islands and the jungle of Ecuador.