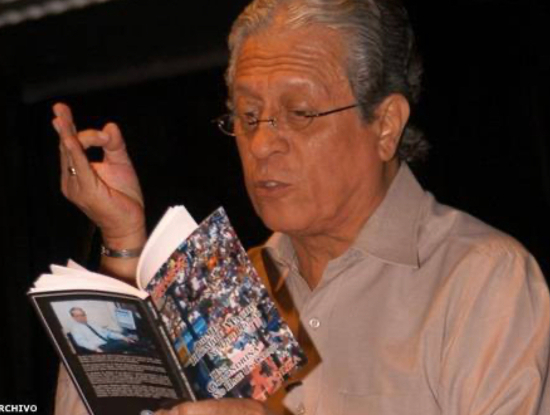 Fernando Artieda Miranda was an Ecuadorian writer, poet and journalist. He was born in Guayaquil on June 14, 1945. For 40 years he worked as a journalist for newspapers and magazines such as La Razón, Expreso, Meridiano and Hoy, as well as television media such as Ecuavisa and RTS. During the presidency of Abdalá Bucaram he was the secretary of communications. He died of amyotrophic lateral sclerosis on April 15, 2010, at the age of 64.

On the life of Fernando Artieda upon his death