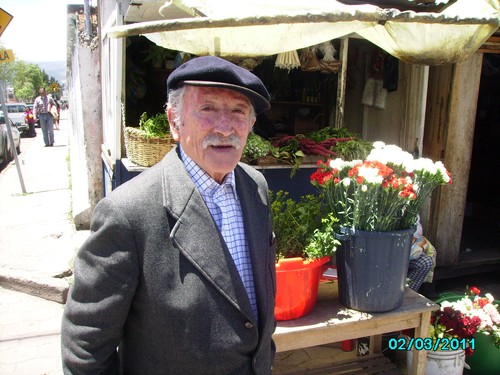 Guillermo Rios Andrade became an orphan when he was 18 years old. Ermelinda Andrade and Federico Rios were his parents’ names. Federico died after lightning struck very close to him on his farm. Ermelinda died of gallbladder cancer. At the age of 20, Guillermo moved in with his brother, who had become his best friend, and began writing poetry, studying, and working.

He married Gloria Espin in 1955, when he was 31 years old. He had two sons and five daughters.

He attended Mejia School in Quito. He then went on to the Pontifical Catholic University of Ecuador where he studied journalism, political science and literature.