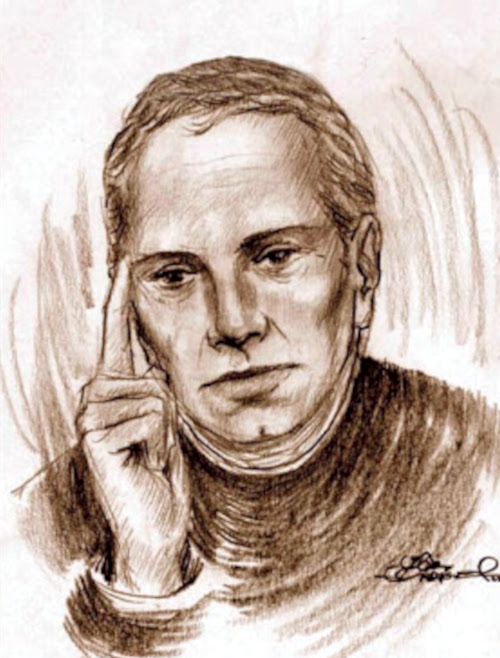 Jacinto de Evia (Guayaquil, circa 1629 – 17??) was a priest and poet from the Spanish colonial period in Guayaquil, in what is now Ecuador. He is considered the first erotic poet of Ecuadorian literature because of poems he wrote in his younger years which he published in a book entitled, “Ramillete de Varias Flores Poéticas” (Spain, 1675). The book also contains poems by his mentor Antonio de Bastidas and Hernando Domínguez Camargo. Some year prior to 1650, he traveled to Quito to study at the seminary school of San Luis, of the Society of Jesus, where he became a disciple of the great poet Antonio de Bastidas.

He received a doctorate from the Loyola University of San Gregorio in Quito in 1657.