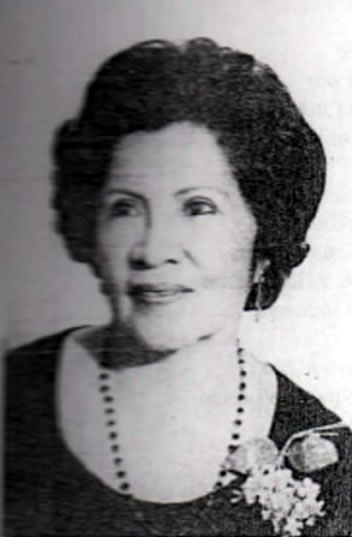 Josefa Mendoza de Mora (Montecristi, March 18, 1917 – Guayaquil, January 26, 2006) was an Ecuadorian poet. She was part of the editorial staff of the magazine Recado Cultural of Portoviejo and was a member of the Manabi chapter of the House of Ecuadorian Culture. She also helped found the Manta Cultural Group in 1965 and served as its president. Some of her poems have been set to music by notable Ecuadorian composers, including Gerardo Arias and Constantino Mendoza. A high school in Manta bears her name.

Poem made into a song