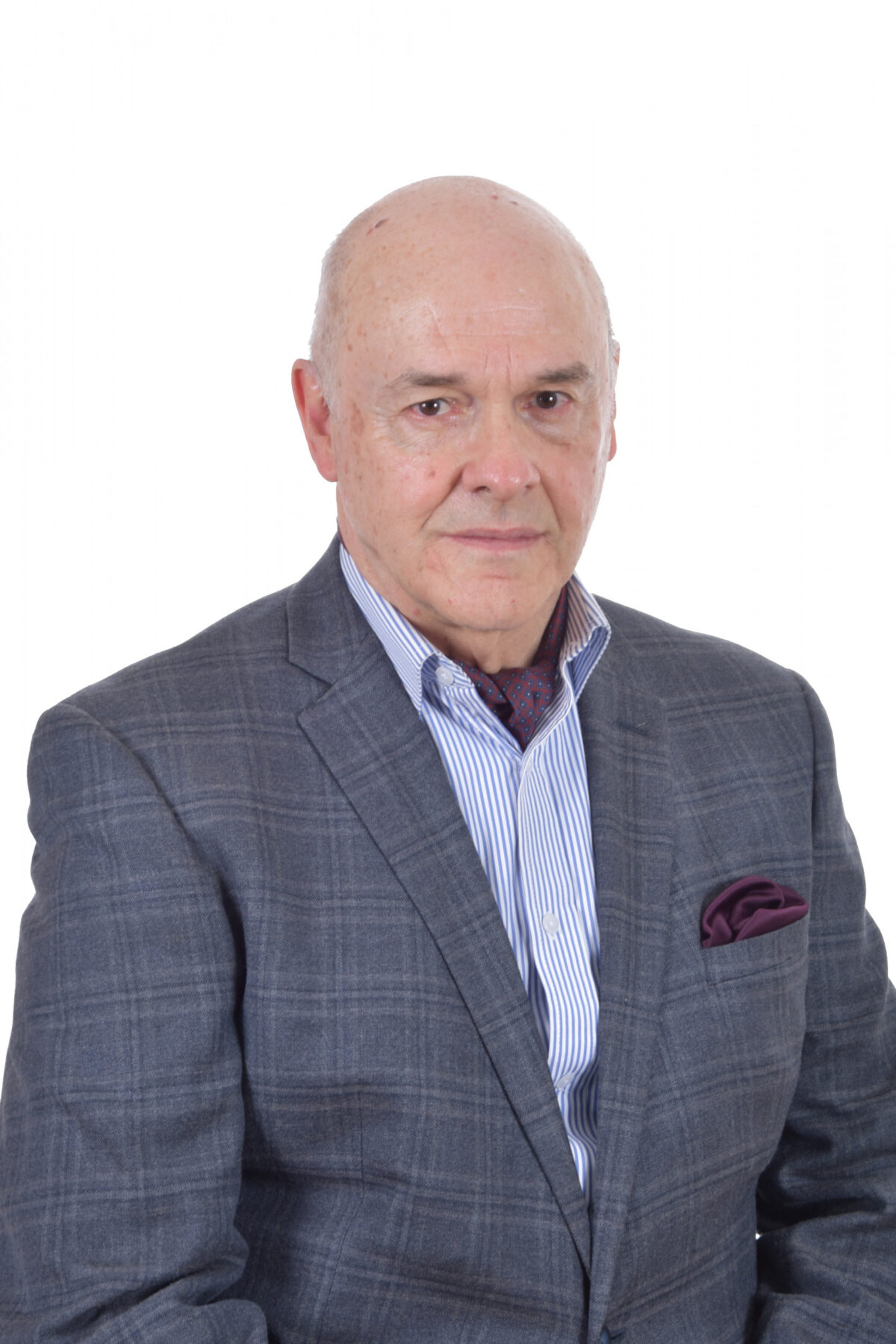 Luis Aguilar Monsalve (Cuenca, October 7, 1942) is an Ecuadorian writer, literary critic and university professor. He is a numerary member of the Ecuadorian Language Academy. He has written over 20 books of short stories. He also authored a novel titled “En busca de sor Edwina Marie” (2018). As editor, he published a Spanish/English bilingual anthology of Ecuadorian short stories. He has taught at universities in the United States and Ecuador. He is professor emeritus at Hanover College.

Aguilar Monsalve earned a BA from Loyola Marymount University, an MA from Claremont Graduate University, and a PhD in Political Science from the University of California, Los Angeles. From 1982 through 1995, he taught language, culture, and literature at UCLA. He was a Professor of Latin American Literature, Political Science, and International Relations at Universidad San Francisco de Quito from 1995 to 2001. He was also a visiting assistant professor and writer-in-residence at Wabash College from 2001 to 2006. From 2006 until 2016, he was a professor of Latin American literature and cultures at Hanover College where he is professor emeritus.