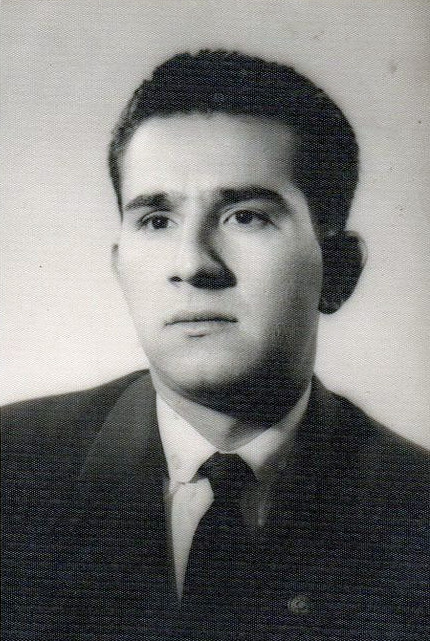 Luis Ramón Félix López (Calceta, August 25, 1932 – Guayaquil, December 17, 2008) was an Ecuadorian doctor and politician, as well as an award-winning novelist, short story writer and poet. He held many senior government posts during his lifetime and served two terms as president of the Guayas branch of the House of Ecuadorian Culture. His 1973 novel “Los designios,” was finalist for that year’s International Novel Award (Mexico), and his 1996 novel “La noche de rebaño,” won the Joaquín Gallegos Lara Prize. He also published several short story books and a collection of poetry.

Luis Félix López was the eldest of 13 siblings. His parents were Quinche J. Félix Rezabala (father) and Jacinta María López Loor (mother). He was married to Sara Beatriz Grijalva. They had 4 children: Luis Enrique, Fernando, Diego Ricardo and Sandra.

He studied medicine at the Central University of Ecuador. In 1956, he entered the IESS Hospital as an intern, where he met his future wife, Sara Beatriz Grijalva. As a doctor, he studied two specialties at the National Autonomous University of Mexico, UNAM, gastroenterology and endoscopy. In Mexico he was director of endoscopy at the General Hospital of Netzahualcóyotl and Medical Director of various scientific journals and publications.

The House of Ecuadorian Culture’s National Short Story Competition is named in his honor.

During different periods of his life, Luis Félix López dedicated himself to writing literary works, which were published nationally and internationally: