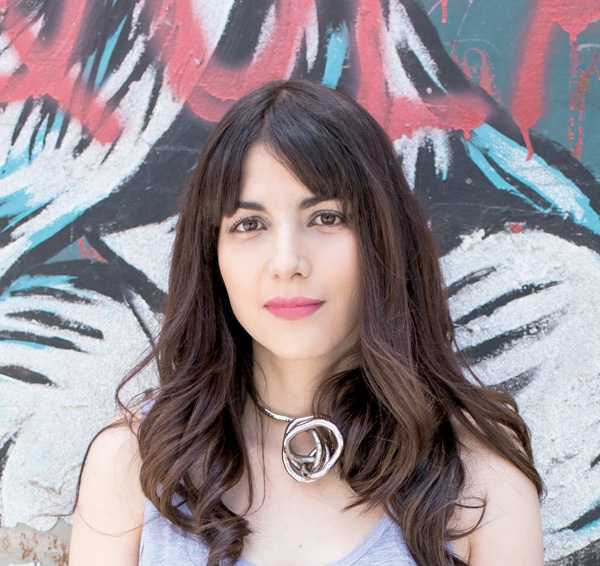 Ribadeneira’s writing [in Golems] is forceful and exposes itself with an unstoppable avalanche of images, allegories, disfigurements and horrors. For those who dare to feel the vertigo of these pages, nothing will ever be the same, either because the daze after the fall leaves them with permanent and irreversible consequences, or because the golems that enclose these abysses will never let them go.

Marcela Ribadeneira’s stories have been included in the following anthologies