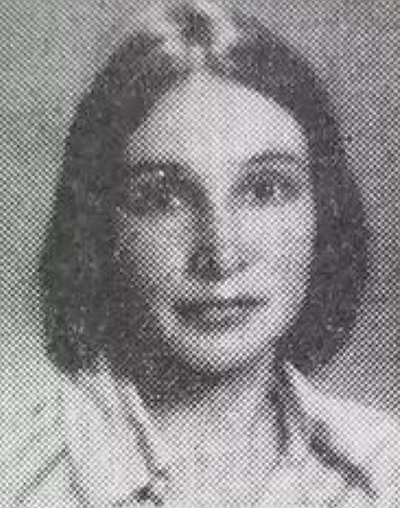 She was a journalist and collaborated with some of the country’s newspapers and magazines in the 1970s and 1980s.

She graduated from the School of Information Sciences of the Central University of Ecuador.