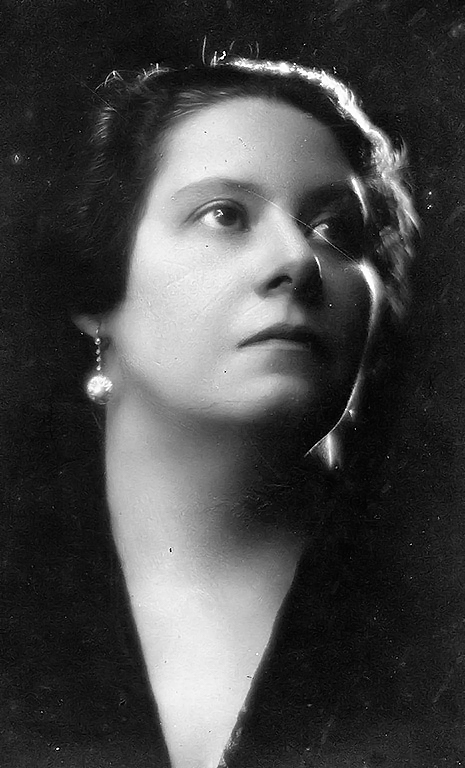 Rosa Borja Febres-Cordero, known as Rosa Borja de Ycaza, was an Ecuadorian poet, novelist, dramatist, essayist, feminist and activist. She was born in Guayaquil on July 30, 1889 and died in the same city on December 22, 1964. She was a member of the Ecuadorian Academy of Language. Notable among her writings are her plays Las de Judas (1933) and Nadie sabe lo que vendrá mañana (1962). She served as Minister of Guayas Province.

She founded the “Women’s Legion of Popular Culture”, along with other feminists like Amarilis Fuentes. She was also a member of the Ecuadorian National Council of the Union of American Women (U.M.A.).