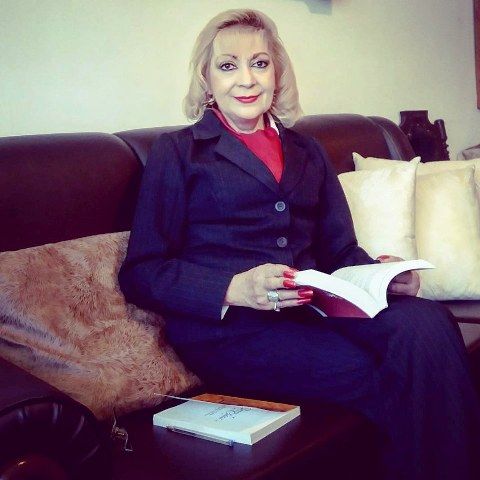 Susana Costales Terán (Riobamba, March 24, 1960) is a writer and poet. She has twice served as president of the Association of Contemporary Women Writers of Ecuador, Matriz Chimborazo. She is also a member of the House of Ecuadorian Culture in Chimborazo, President of the musical group Rondalla de Riobamba, President of the Los Superstar Club, and President of the Club Antifaz. Her father was the renowned writer Luis Alberto Costales. She is currently a language and literature teacher at Unidad Educativa Jefferson, a school in the Riobamba canton. She also directs a cultural radio program, gives free public speaking classes, and conducts literary workshops and conferences. She owns and operates Café Libro El Zaguán, a cafe which aims to serve as a cultural meeting spot for poetry, art and music; it holds poetry recitals at the end of each month.

Her father was the writer/poet Luis Alberto Costales Cazar and her mother was Violeta Terán Moncayo.

Her works have been published in some anthologies by various artists