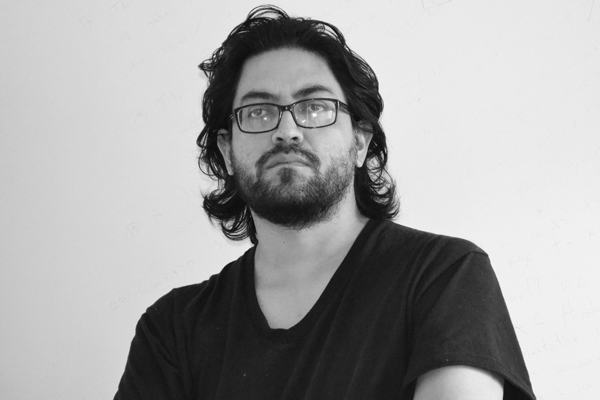 Ortiz Lemos has a Ph.D. in Political Studies from FLACSO Ecuador, and was a postdoctoral fellow at the Department of Sociology at the University of Kentucky. He does research in Qualitative Social Research, Social Theory and Communication and Media.