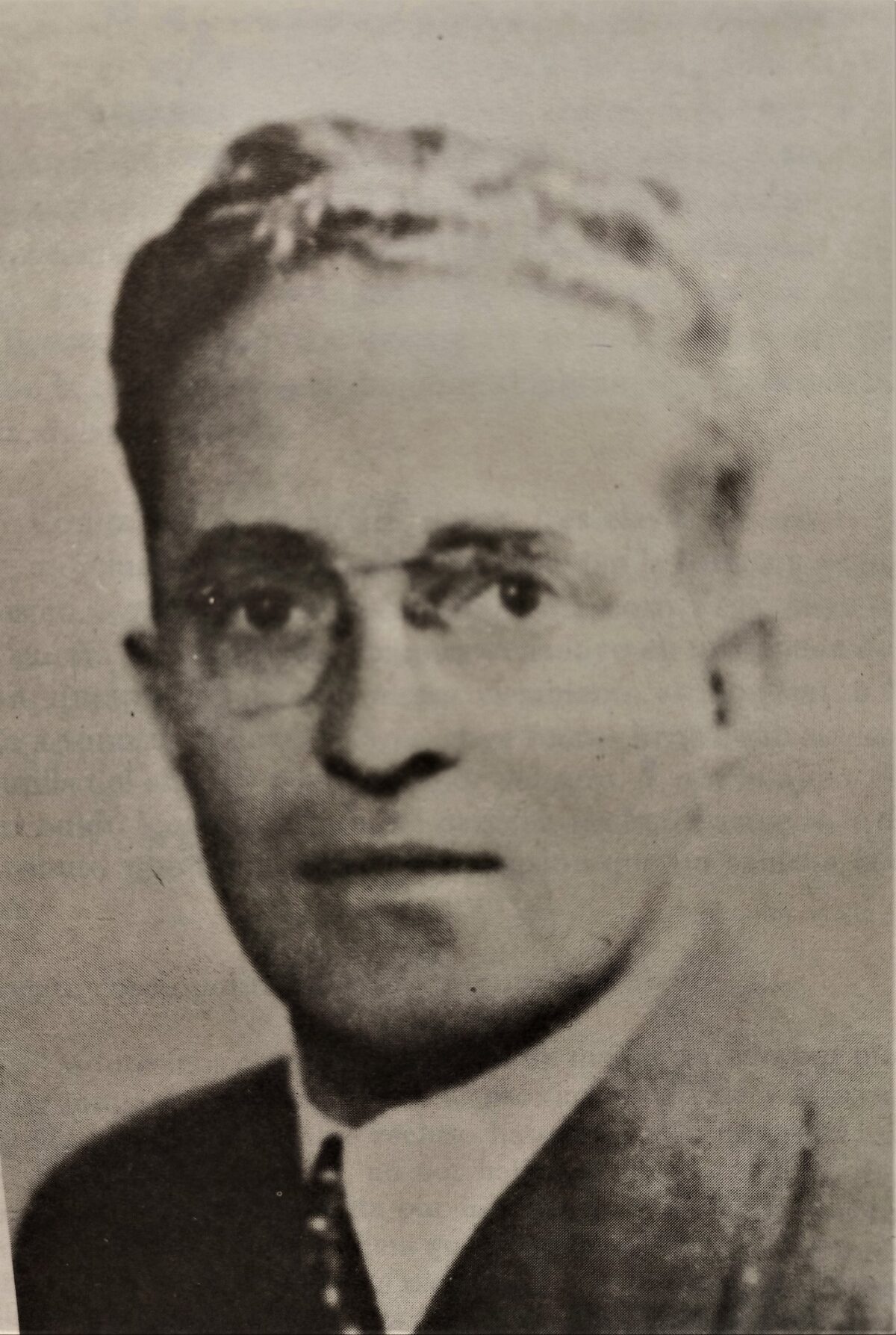 In 1935, he married Luz Marina Fernández de Córdoba, and they had four children.

His short stories have been published in the following anthologies: