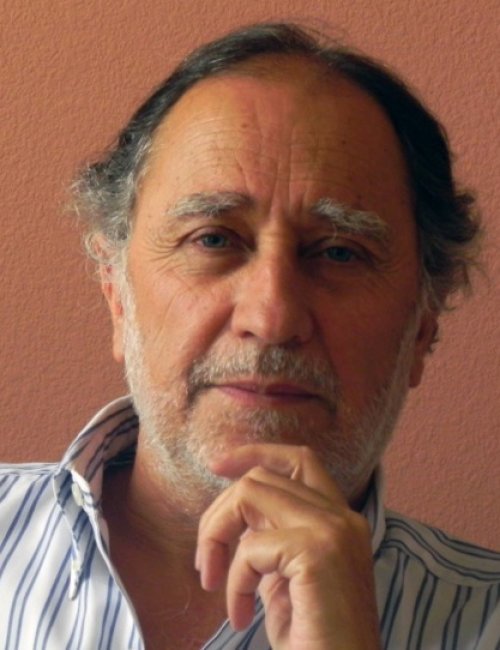 Carlos Arcos Cabrera is an Ecuadorian sociologist and writer. He was born in Quito in 1951. He launched his writing career with the novel Un asunto de familia (1997). His following novels Vientos de agosto (2003) and El invitado (2007), won the Joaquin Gallegos Lara Prize in their respective years of publication. He has also written novels for young people, such as Memorias de Andrés Chiliquinga (2013), in which appears the character Andrés Chiliquinga (who was the protagonist of Jorge Icaza‘s 1934 novel Huasipungo).