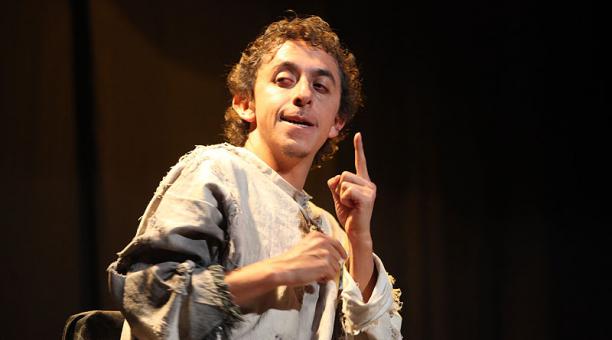 Carlos Gallegos is an Ecuadorian dramatist, stage director and actor from Cuenca who starred in the 2010 film Prometeo deportado (Deporting Prometeo). In 2015, his play Barrio Caleidoscopio (2010), translated into French as Quartier Kaléidoscope, was awarded at the Le Coup de Chapeau festival in Toulouse, France. As the winner of the prize, his play was included in the 2016 programming of the Le Grand Rond theater. Since 2013, Gallegos has resided in France.