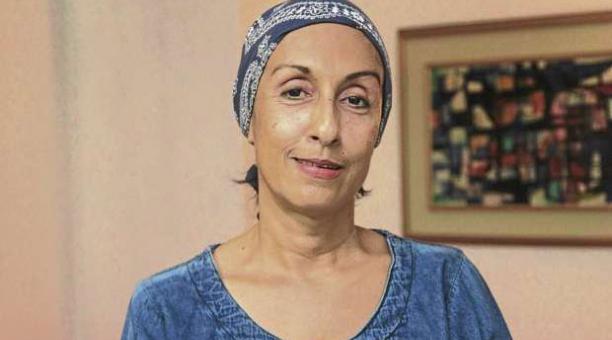 Carmen Váscones is an Ecuadorian writer, poet, literary critic, columnist, essayist and a clinical psychologist. She was born in Samborondón in 1958. She earned a degree in Psychology in 1983 and in Clinical Psychologist in 1984. She won the Cesar Dávila Andrade Poetry Biennial Prize (Cuenca, 1993) for Memorial aun acantilado, top Mention at the Ismael Pérez Pazmiño Poetry Contest (El Universo, Guayaquil, 1996) for Aguaje. In 1998 she received an award from the Ministry of Education and Culture of Ecuador, in 2001 she received an award from the National Congress of Ecuador for “her practice of teaching and the cultivation of beautiful letters,” and in 2002 she received the Cultural Educational Merit (Ministry of Education and Culture of Ecuador). As a psychologist, Váscones works with abused children and their mothers. Her book ULTRAJE / OUTRAGE was translated into English by Alexis Levitin in 2018.

translated into English by Alexis Levitin

What sculpture will our death become?