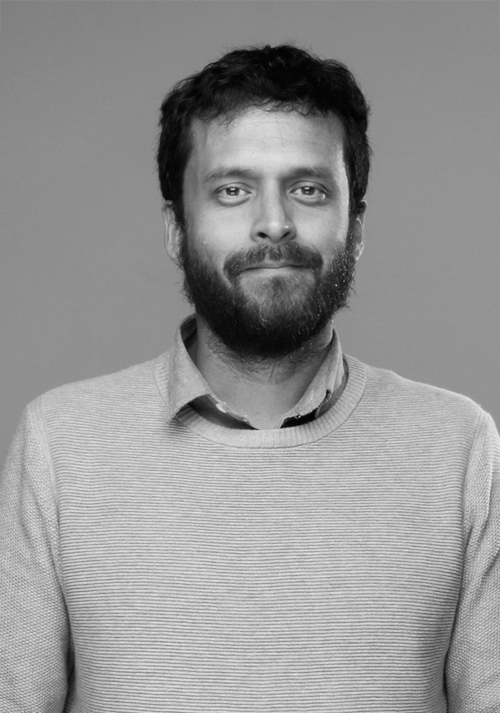 Eduardo Varas Carvajal (Guayaquil, 1979) is an Ecuadorian novelist, musician and journalist, currently living in Quito. He studied Social Communication at the Catholic University of Santiago de Guayaquil and was a member of Miguel Donoso Pareja’s Writer’s Workshop. He has worked for the newspapers El Comercio, El Universo, El Expreso, and El Telégrafo, as well as the magazines SoHo, Mundo Diners, and Ecuador Infinito. In 2007, he published “Conjeturas para una tarde,” a collection of short stories, and in 2008, he was included in the online anthology “El futuro no es nuestro,” along with several other Latin American short story writers. In 2010, he wrote the novel “Los descosidos.” In 2021, he won the Miguel Donoso Pareja Award for his short novel “Las tres versiones,” which was based on the true story of Ecuador’s youngest serial killer, Juan Fernando Hermosa. In 2021, he published his latest novel “Esas criaturas.”