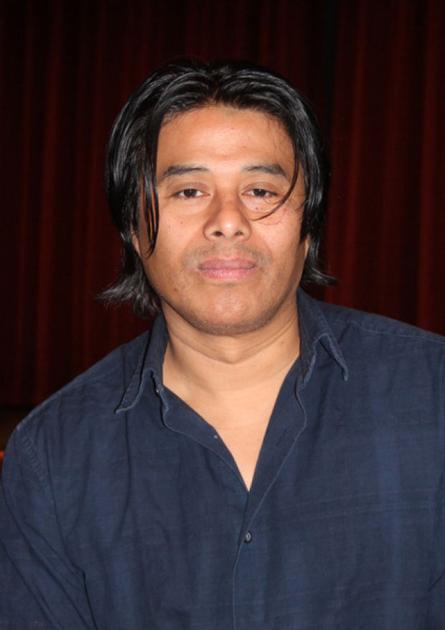 Ernesto Quiñonez is an American novelist born in Ecuador in 1969. He was raised in Spanish Harlem, New York City, by a communist father from Ecuador and a Jehovah’s Witness mother from Puerto Rico. He is a product of public education from kindergarten to his Masters at the City College of New York where he studied under the American novelist Walter Mosley. Quiñonez’s debut novel, Bodega Dreams, was published in 2000, which the New York Times declared “a New Immigrant Classic”. In an interview with Publisher’s Weekly, Quiñonez said “My goal, in all three of my books, including Chango’s Fire, is to bring magical realism to the barrios, make it more urban.” His work has received the Barnes & Noble Discover Great New Writers designation, the Borders Bookstore Original New Voice selection, and was declared a “Best Book” by the New York Times and the Los Angeles Times. He is currently an Associate Professor at Cornell University where he teaches Narrative Writing and Honors Essay Tutorial courses.