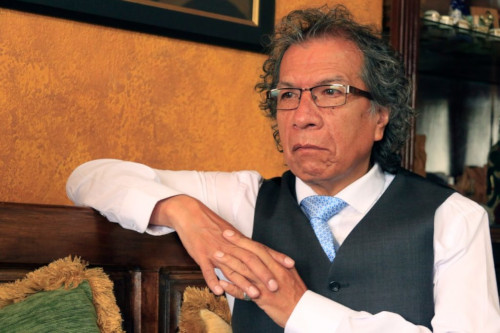 Fabián Guerrero Obando (Quito, 1959) is an Ecuadorian lawyer, poet, writer and university professor. He received a doctorate in jurisprudence from the Central University of Ecuador. He was president of the Ecuadorian Society of Writers (SEDE). He teaches Creative Writing and Textual Linguistics at the Faculty of Social Communication of the Central University of Ecuador. Some of his work has been translated into English, German, French, Greek and Italian.