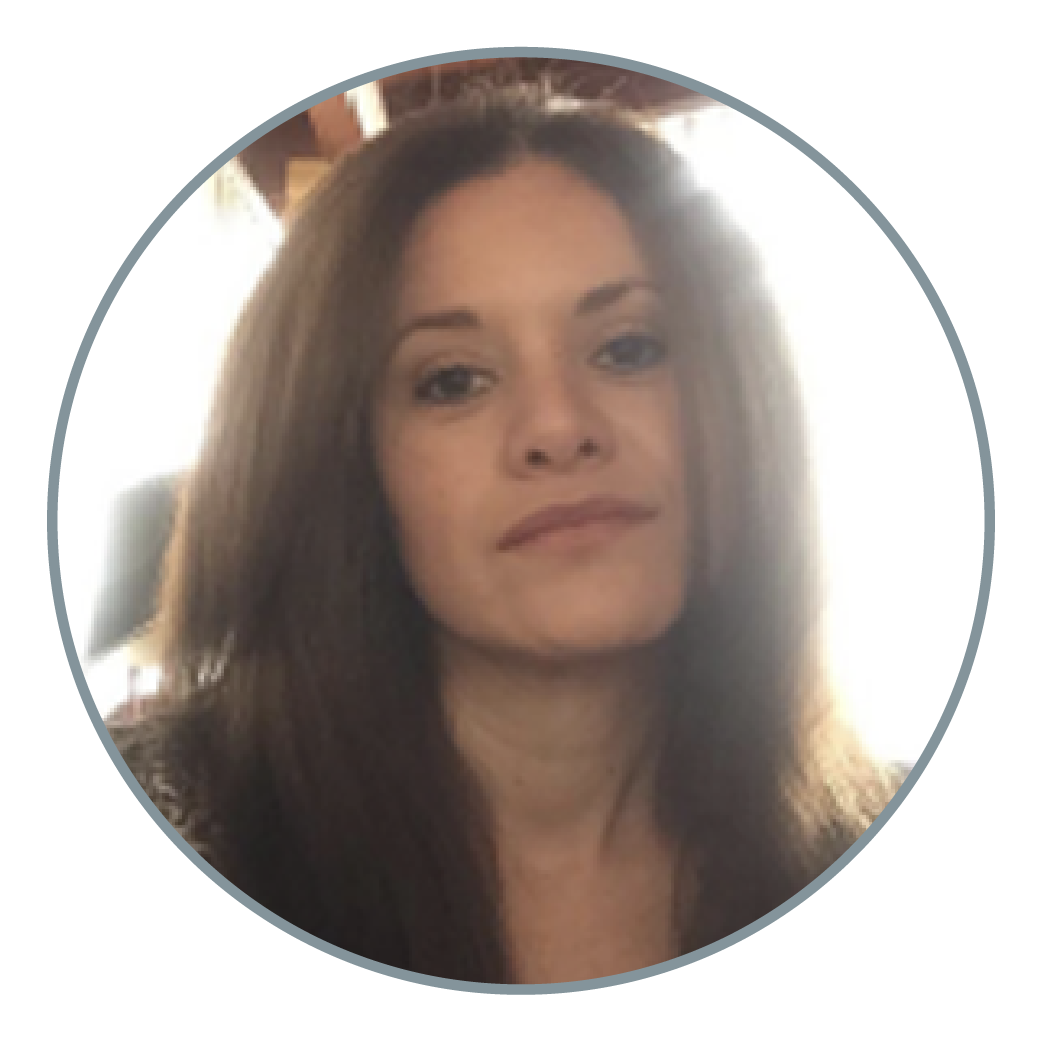 Gabriela Cárdenas Monge (Quito) is an Ecuadorian writer, poet, graphic designer, and plastic artist. In 2018 she published a book titled “De poemas y relatos,” which combines poetry and prose with pictures of her artwork. In 2019, she won Fourth place in the The Best Christmas Stories contest hosted by the Hispanic Heritage Literature Foundation – Milibrohispano.org, which created a Spanish/English bilingual edition of the book which was published by Snow Fountain Press in Miami. In 2020, her story “La abuela y su guagua de pan” won a special mention in the international category of the contest Cuentale tu cuento a la Nota Latina, and was published in the anthology titled “33 Relatos Hispanos.” That same year, her poem “Distancia” was included in the poetry anthology “Siglemas 575.” Her poem “Terminamos, para siempre” was a finalist of the III Certamen de poesia – Hagamos art con palabras organized by the Art Emporium Gallery of Miami. She is currently working on the manuscript of her first novel.

Her works have also been included in the following anthologies