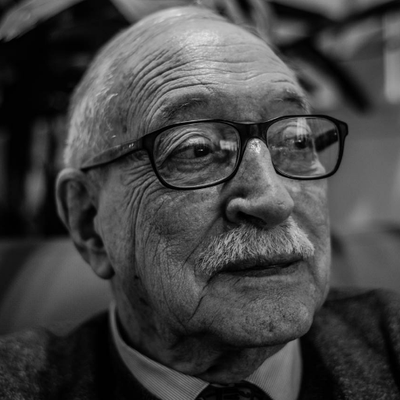 He received, among others, the Latin American Award for opinion columns from FELAPE in Mexico, 1988, in addition to other awards such as the Leonidas Proaño award from the Municipality of Quito for defending human rights, the Fray Vicente Solano award from the Municipality of Cuenca for distinguished journalism and the decoration of the Provincial Council of Pichincha for distinguished citizen of the province. In 2012 he was awarded an honorary doctorate by the National Polytechnic School.