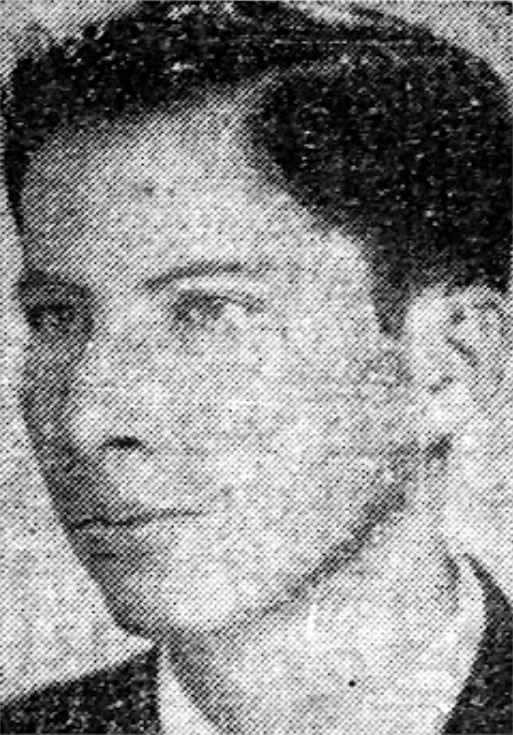 Gastón Hidalgo Ortega (Guayaquil, March 19, 1929 – January 5, 1973) was an Ecuadorian poet and member of Club 7, a poets’ group in Guayaquil in the 1950s. His poems can be found within the books “Club 7” (1954) and “33 poemas universitarios” (1955), both of which were compilations of poetry by various authors. His poems were also published in various magazines such as Cuadernos del Guayas, Ateneo Ecuatoriano, Letras del Ecuador, as well as the newspaper La Nacion from La Paz. During his lifetime he did not publish a collection of his own. In 1990, the House of Ecuadorian Culture published a posthumous collection of his poems, “Colección de poesía ecuatoriana: La rosa de papel, 25,” compiled by fellow Club 7 member Ileana Espinel. He worked as an editorial proofreader at the House of Ecuadorian Culture in Guayaquil. He died at age 44.