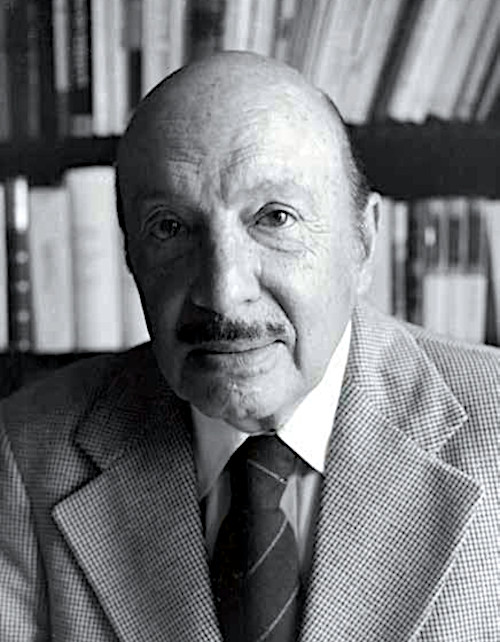 Gustavo Vásconez Hurtado (Quito, April 3, 1911 – Quito, 1988) was an Ecuadorian novelist, biographer and diplomat. He returned to Ecuador in 1931 after finishing his education in England, France, and Switzerland. He published his first novel, “Vivien Christie,” in 1934, and his second, “Camino de las Landas,” in 1940. His first biography, “Pluma de Acero o La Vida Novelesca de Juan Montalvo,” was published in 1944. He was a member of the Bolivarian Society of Colombia, the Colombian Poetic Center, the Nariñense Academy of History, the Institute of Hispanic Culture, the Literary Legal Academy of Quito, and the House of Ecuadorian Culture. He was also the president of the Ecuadorian Writers Society.