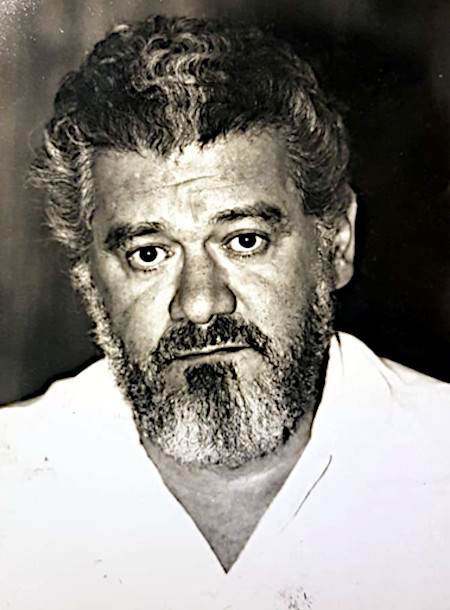 Pedro Saad Herrería (Guayaquil, September 16, 1940 – Quito, June 6, 2014), was an Ecuadorian writer, filmmaker, politician, diplomat, historian and journalist. He was the son of Ecuador’s communist party leader, Pedro Saad Niyaim. He authored several books, such as “Historias del pueblo de Guayaquil” (2010), “Ecuador un país en imágenes/Ecuador a Country in Images” (2002, in Spanish/English bilingual edition), and “La caída de Abdalá” (1997), among others. In April 2014, Saad was honored by the Voltaire Masonic Lodge at the House of Ecuadorian Culture in Quito with the Cultural Merit Medal for his extensive and prolific intellectual career.

In politics, Saad was a militant of the Democratic Left (ID), he was also Secretary of Information in the government of President Rodrigo Borja Cevallos (1988-1992) and held the position of advisor to President Alfredo Palacio, he also served as Minister of Economy and diplomat.

Saad’s health deteriorated after years of living with a chronic lung disease that worsened, prompting him to launch an anti-tobacco campaign. He died in Quito on the morning of Friday, June 6, 2014, at the age of 73, from a cardiac arrest. His remains were cremated that night and transferred to the Benjamin Carrión Room of the House of Ecuadorian Culture in Quito, where he received several tributes.