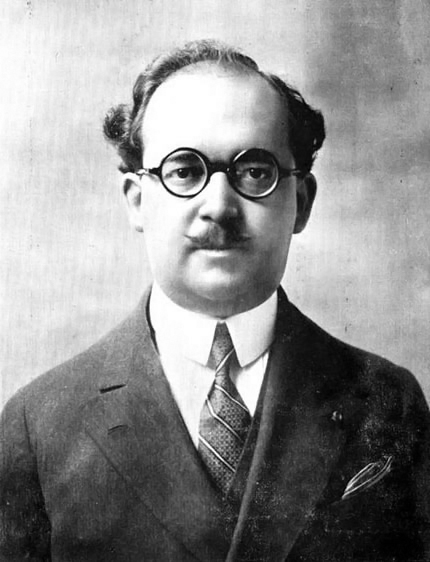 Homero Viteri Lafronte was an Ecuadorian writer and historian whose published works include historical monographs and conference papers. Viteri was born in Ambato on January 24, 1892 and died in Santiago, Chile on November 10, 1976. He earned a jurisprudence doctorate from the Central University of Ecuador. In 1949 he was the head of the Ecuadorian delegation to the U.N. in Lake Success, NY. He was several times President of the Legal-Literary Society of Quito and belonged to several national and international institutions, and also served as the deputy director of Ecuador’s National Academy of History.