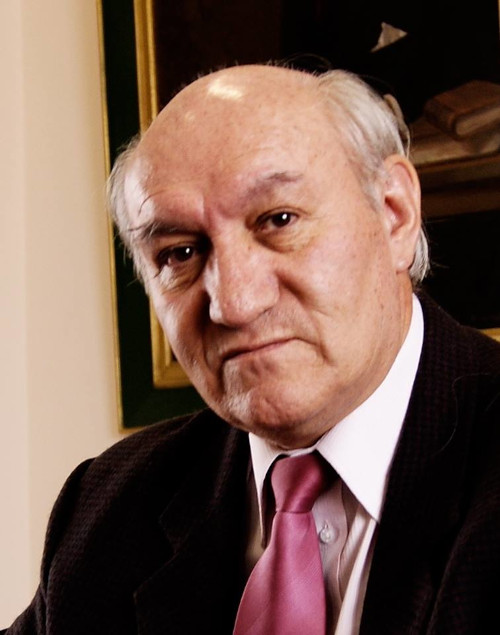 Jorge Núñez Sánchez (Bolivar, February 6, 1947 – Quito, November 1, 2020) was an Ecuadorian writer, historian, and professor. He was the author of 56 books and co-author of 66 other books. He was a professor at the Central University of Ecuador and Treasurer of the National Academy of History. In 1992 he was appointed the director of the Department of History and Geography of the House of Ecuadorian Culture. In 2010 he was awarded the Eugenio Espejo Prize in Culture by the President of Ecuador.