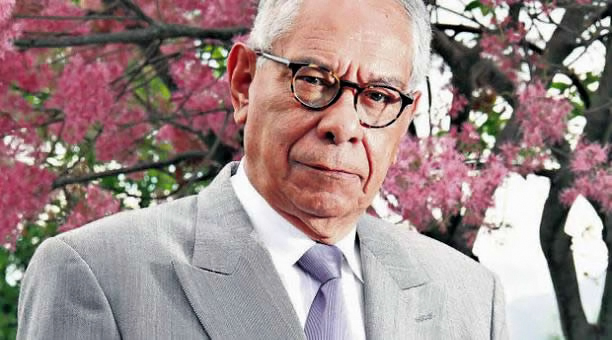 Marcelo Lalama Basante was a novelist and a medical doctor. He was born in 1942 in Riobamba, Ecuador, and died in 2017 in Quito. His debut novel Los Nazarenos won the Aurelio Espinoza Pólit Prize in the year 2000 and the Joaquín Gallegos Lara Prize in 2001. His other works include Santamaría de los Volcanes (awarded First Prize in Literature from the Central University of Ecuador in 2008) and Hospital Real de la Misericordia (2013).