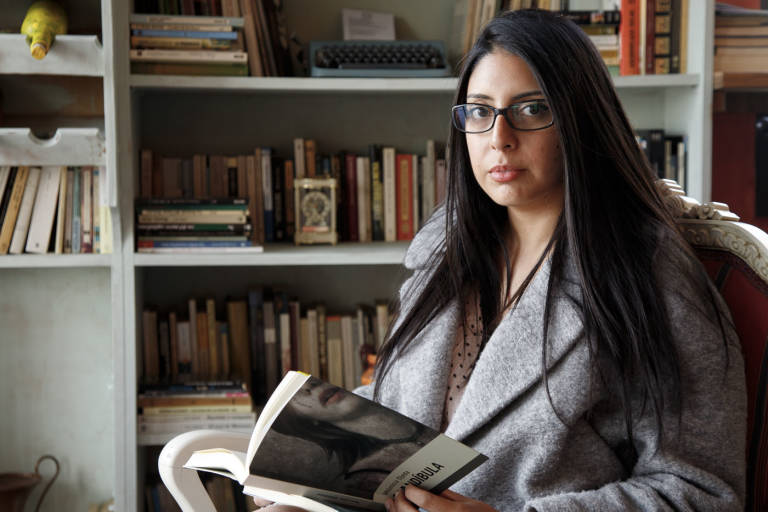 Mónica Ojeda (Guayaquil, 1988) is an Ecuadorian novelist, short story writer, and poet. In 2017, she was named as one of the Bogota39, a selection of the most talented and promising young writers in Latin America (awarded every 10 years, Bogota39 is a UNESCO World Book Capital project, in conjunction with the Hay Festival). In 2018, Ojeda published the novel Mandíbula, which tells the story of a teenage girl obsessed with horror stories and creepypastas who is kidnapped by her literature teacher. The book was widely acclaimed by critics upon its publication, with the Spanish newspaper El Pais calling it “one of the novels of the season.” In 2022, Mandíbula was translated into English by Sarah Booker and published by Coffee House Press as Jawbone — a translation that has been highly praised by critics and is currently a longlist nominee for the National Book Award in the U.S. in the translation category.