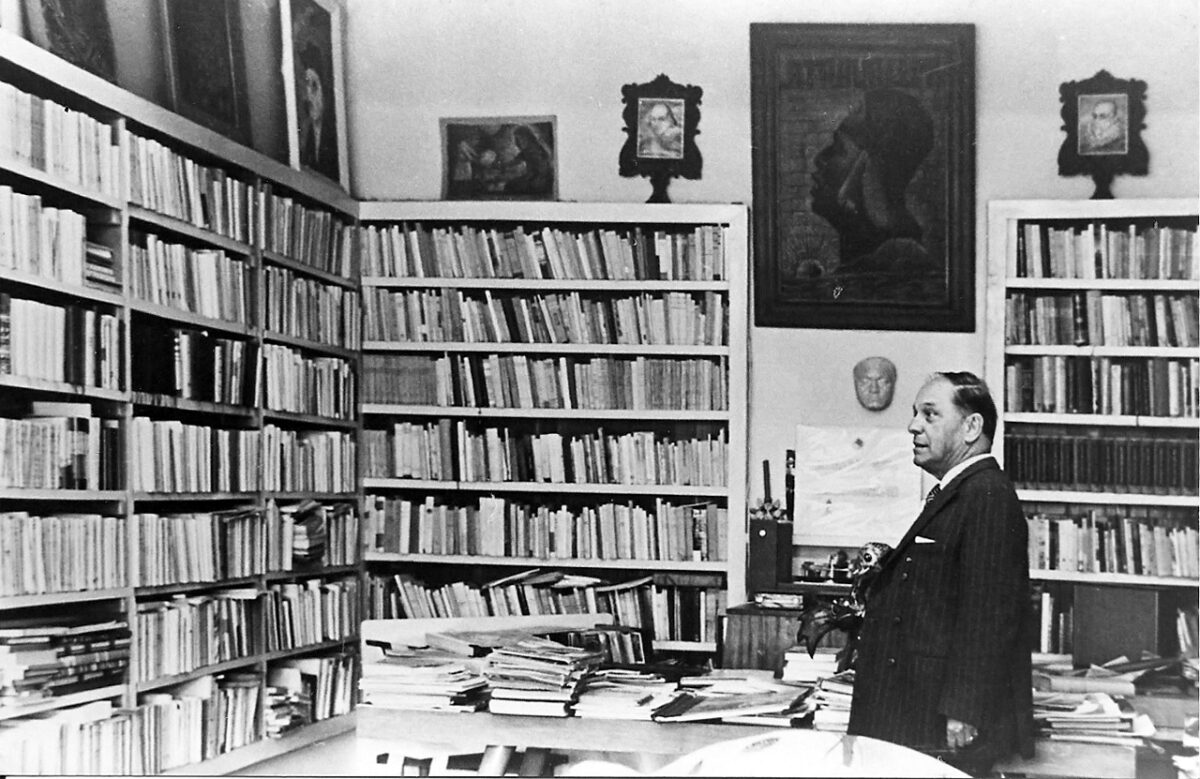 Benjamín Carrión Mora (Loja, April 20, 1897 – Quito, March 8, 1979) was one of the great Latin American intellectuals of the 20th century. He was a lawyer, writer, novelist, poet, essayist, biographer, literary critic, legislator, diplomat, educator and cultural promoter. His most notable literary work is Atahualpa (1934), a biography written in story form about the last Inca emperor, which has been translated into English and French. In 1944 Carrión founded the House of Ecuadorian Culture, which preserves and promotes many aspects of Ecuador’s culture, including music, dance, art, literature, theater and film. Considered Carrión’s greatest achievement and legacy, this organization maintains several museums, libraries and performance venues throughout Ecuador, as well as a printing press which has been instrumental in publishing many noteworthy Ecuadorian authors.

Benjamín Carrión served as the Minister of Public Education, was a vice presidential candidate for the left, and leader of the socialist party. He also served as a diplomat in several European and American countries. Carrión served six years as consul in Le Havre. In 1932 he was elected Secretary General of the Socialist Party.

Carrión was married to Águeda Eguiguren Riofrío with whom he had 2 children: Jaime Rodrigo and María Rosa.

Pictures with other writers