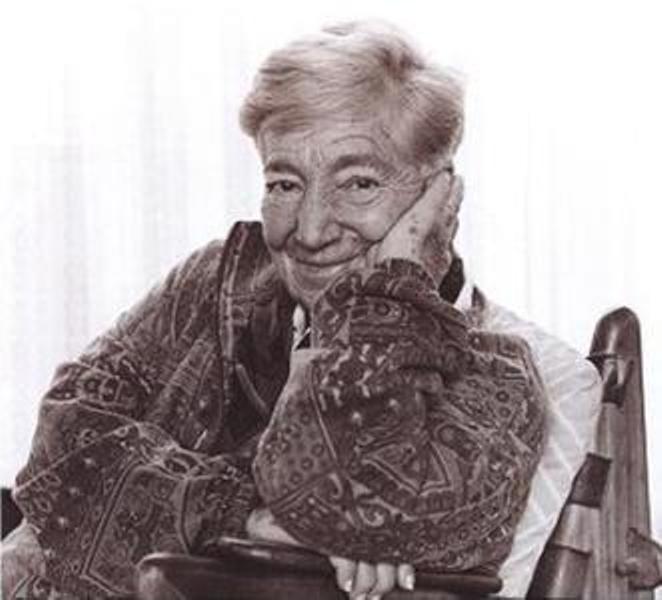 Nela Martínez Espinosa was an Ecuadorian communist, politician, activist, feminist and writer. She was born in Guayaquil, Ecuador on November 24, 1912 and died in Havana, Cuba on July 30, 2004. She was once briefly married to the legendary Ecuadorian author Joaquín Gallegos Lara, with whom she shared a communist ideology. While their marriage ended in divorce, they remained lifelong friends. When Gallegos died in 1947 he left behind an unfinished novel titled Guandos, which Martínez completed and published in 1982. Both Gallegos and Martínez are credited as co-authors of Guandos.

Martínez was once briefly married to Joaquín Gallegos Lara. Their marriage ended in divorce. She had a child named Leonardo Paredes Martínez with Ricardo Paredes, who was a communist leader and writer. From 1951-1988 she was married to the revolutionary and anti fascist French writer Raymond Mériguet. They had three children: Juan Cristóbal, Mauricio and Nela Meriguet Martínez.