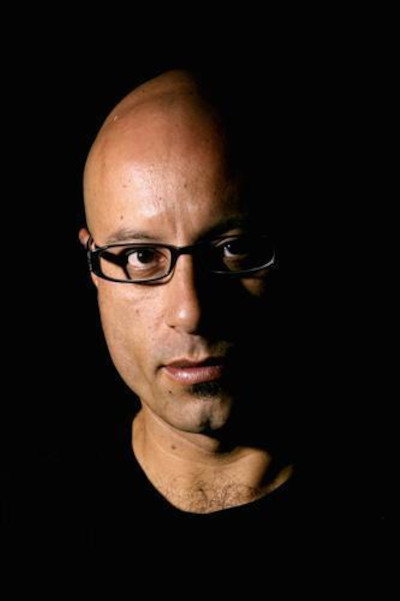 Ney Yépez Cortés (Quito, 1968) is an Ecuadorian novelist, poet, journalist, songwriter, screenwriter, lecturer, and teacher of Tai Chi, Reiki and Qi Gong. He is best known as a science fiction, adventure and mystery writer. He published his first poems in 1990 in Ixo Facto, a surrealist literary magazine. He has since written 5 novels and 3 books of short stories. In 2001 he published his first book of short stories entitled “Mundos abiertos,” which was critically acclaimed. In 2006 he published his first novel “Las sombras de la Casa Mitre,” and 2009 he published its sequel “El árbol de las brujas.” His latest novel “El secreto de la reliquia sagrada,” a work of adventure and mystery, was published in 2019.

He studied journalism at the Central University of Ecuador.

Manuals on Eastern philosophy and practices

As a musician-composer, he has performed compositions in different musical genres and has edited the following works: