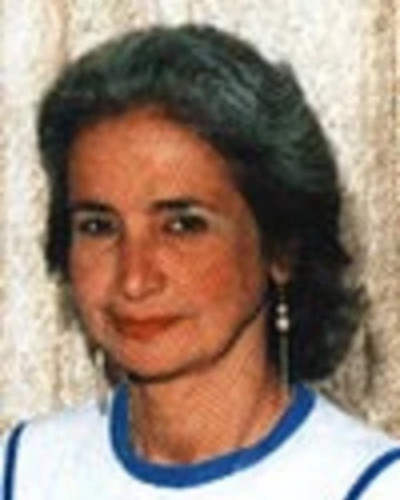 Blanca Eugenia Viteri Segura (Guayaquil, July 4, 1928) is an Ecuadorian novelist, short story writer, anthologist, women’s rights activist, and teacher. Viteri has published over a dozen books including novels, short story collections, and anthologies. Her work has been translated into English, Russian, and Bulgarian. She has been a member of the House of Ecuadorian Culture since 1962. She founded the Manuela Sáenz Cultural Foundation in 1983. Through her work with the foundation, Viteri became one of the most important defenders of women’s rights in Ecuador. In 2008, President Rafael Correa honored her with the Rosa Campuzano National Prize. She was among the first to receive the newly created award, which recognizes the work of noteworthy Ecuadorian women.

Eugenia Viteri’s father was Ignacio Viteri Urquiza, an accountant, and her mother was María Tomasa Segura Leó, who worked in a button factory. She gave birth to her only daughter, Silvia Alexandra Vera, in Quito in 1957. She married fellow communist and writer Pedro Jorge Vera in 1964.

Viteri openly sympathized with Marxist ideas, so when the military dictatorship took control in 1963, she was forced to self-exile with her daughter in Chile, bringing only the money she could scrounge up through selling her furniture. There, she married Pedro Jorge Vera, an influential Ecuadorian communist and a close friend of Fidel Castro, in 1964. The couple moved to Cuba on Castro’s invitation in 1965. After the military regime fell in 1966, the new Ecuadorian president Clemente Yerovi invited the couple to return to their homeland.