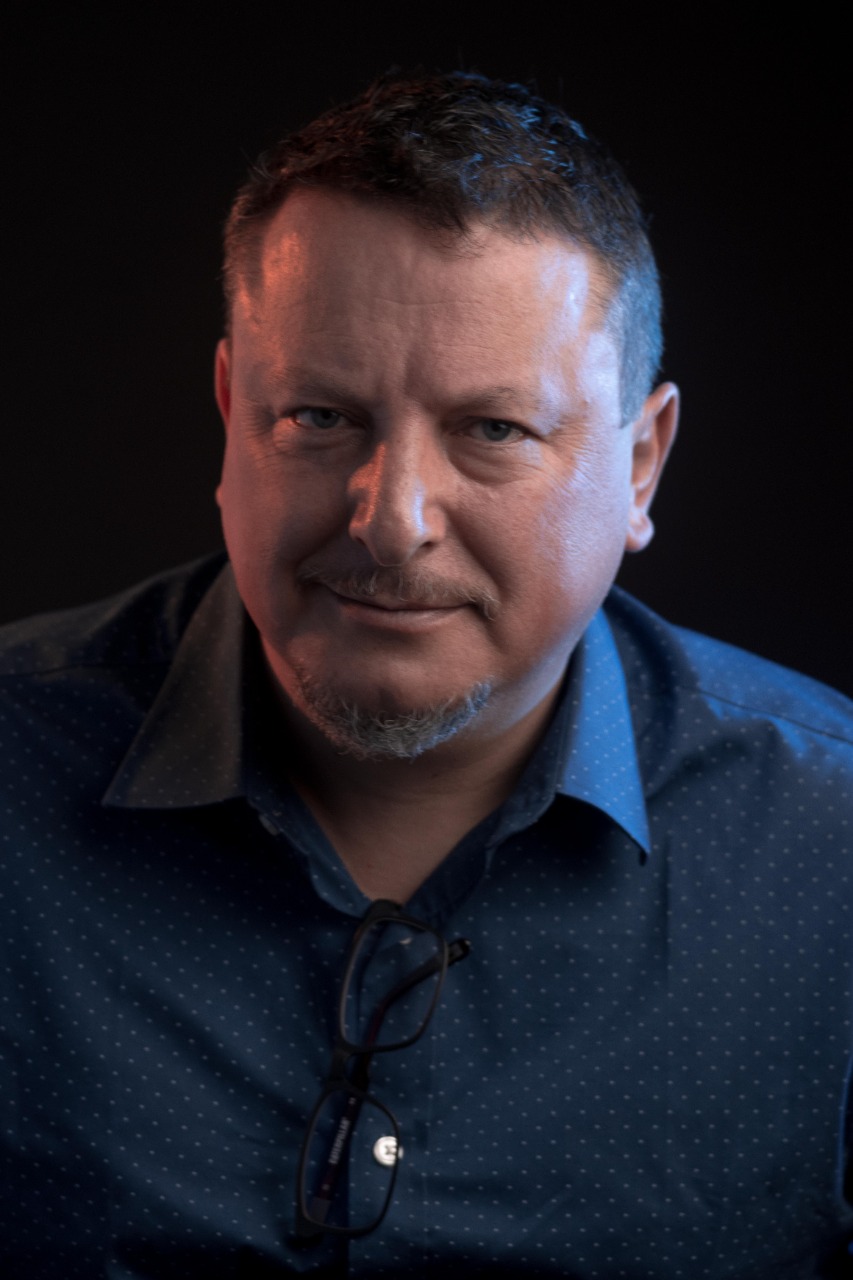 Rafael Lugo Naranjo (Quito, 1972) is an Ecuadorian writer and lawyer. He is a litigator in the courts and tribunals of Ecuador and the author of a book of short stories, five novels, two books of chronicles and many articles published in different media. Among his best-known works are the novels in the trilogy Trilogía de Quito, which include: Veinte (2008), 7 (2012) and 207 (2017). Critics have also praised his most recent novels Tripa mistic (2019) and Tripa mistic II (2022).

He earned his law degree from the Pontifical Catholic University of Ecuador.