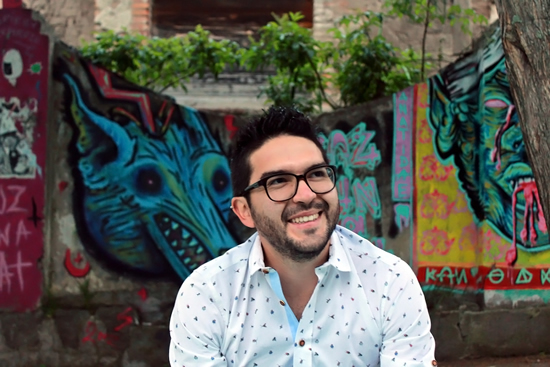 Santiago Peña Bossano is an Ecuadorian writer. He was born in Quito in 1990. His nonfiction book Estética de la indolencia (2015) won the Aurelio Espinosa Pólit Prize. He received a masters in Literature from the Complutense University of Madrid. He is a professor of Hispanic Literature at the Pontifical Catholic University of Ecuador. He is the director of Cactus Pink, a publisher in Quito. He teaches creative writing at the Kafka Escuela de Escritores (Kafka School for Writers). His novel Mindotown was published in 2017.

Interview with Santiago Peña Bossano about his first novel Mindotown (2017)