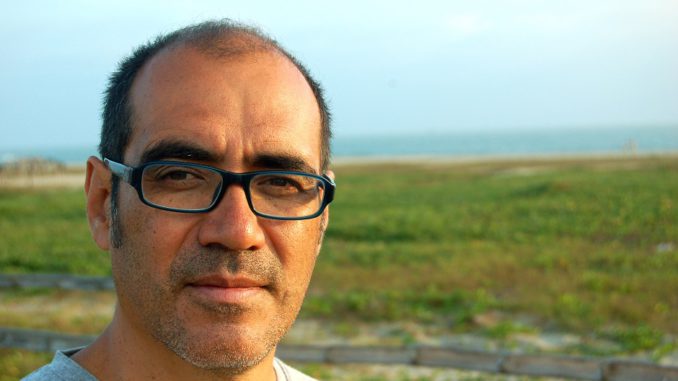 Alfredo Noriega’s novels “De que nada se sabe” (Alfaguara, 2002), “Tan solo morir” (Alfaguara, 2010) and “Eso sí nunca” (Eskeletra, 2018) form part of a trilogy. What ties these books together is the relationship between the protagonist, Arturo Fernández (a medical examiner) and his mother. In the first novel she is alive, in the second she dies and he evokes her throughout the work, while in the third the memory of her begins to fade.

His works have also been included in the following anthologies