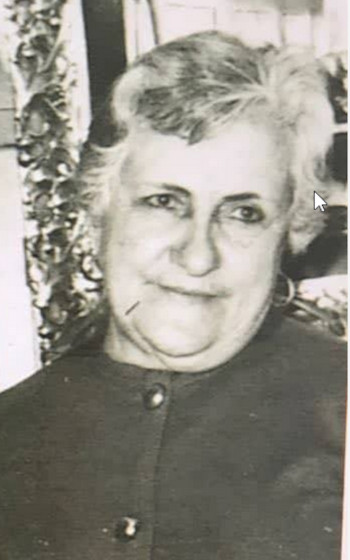 Benigna Dávalos Villavicencio (Riobamba, circa 1910 – Quito, circa 1960) was an Ecuadorian poet and composer; her most recognized work is the text for the pasillo song “Ángel de Luz,” which is also known in Peru under the name “Rayo de Luz,” popularized by the duo Las Limeñitas. In August 2018, the Museum of the Ecuadorian Pasillo was created, where a statue of Benigna Dávalos lies among the statues of 4 other legendary pasillo composers.