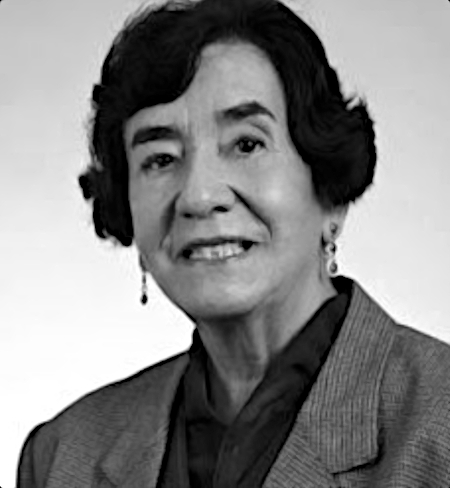 Fanny Carrión de Fierro (1936) is an Ecuadorian poet, literary critic, essayist and university professor. She is a 4-time winner of Ecuador’s Gabriela Mistral National Poetry Award. She has published essays on a variety of topics, including politics, culture, and society. Her poems have also appeared in English-language anthologies such as “These Are Not Sweet Girls: Poetry by Latin American Women” (1994) and “Eye to Eye-Women: Their Words and Worlds” (1997). She has taught at several universities in Ecuador and the United States. She is currently a professor at Ecuador’s Pontifical Catholic University (Quito). She has also been a visiting professor and Fulbright Scholar at Keene State College in New Hampshire, Willamette University in Oregon, and several other universities in Ecuador. Her work has been translated into English.

She has been on the board of the Association of College Professors of the Pontifical Catholic University of Ecuador in Quito. She is also on the board on several development non-governmental organizations.