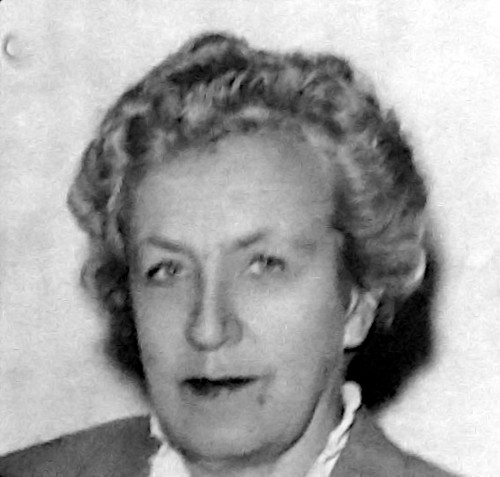 Blanca Martínez Mera de Tinajero (Ambato, October 5, 1897 – Ambato, June 20, 1976) was an Ecuadorian writer and teacher. With the publication of her book En la paz del campo in 1940, she became the first woman to publish a novel in Ecuador. Her parents were the writer Luis A. Martínez (1869–1909) and Rosario Mera Iturralde, the daughter of the writer Juan León Mera (1832–1894). Later in life she became the director of the Casa de Montalvo, a museum and cultural center in Ambato, whose eponymous magazine she edited for many years. A school in her hometown bears her name in honor of her memory.