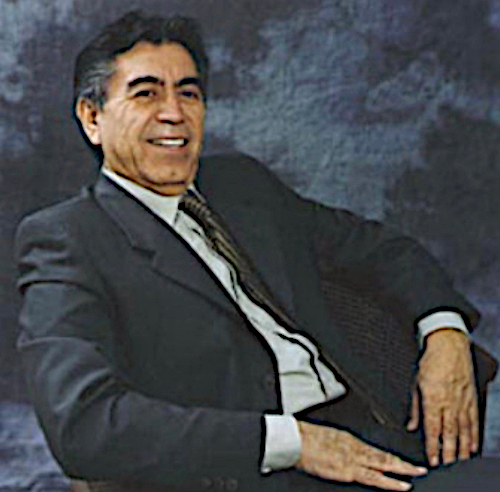 Vicente Cabrera Funes (March 28, 1944 – July 6, 2014) was an Ecuadorian novelist, essayist and Spanish professor at at the University of Minnesota Morris. He received his B.A. from the Pontifical Catholic University (Quito, Ecuador), and his M.A. and Ph.D. from the University of Massachusetts. He wrote several novels and short story collections, all of which were set principally in Ecuador. Critiquing Cabrera’s novel Los malditos amantes de Carolina (2005), George R. McMurray, Professor Emeritus Colorado State University, wrote that it “represents an ingenious example of metafiction, that is, a novel that dramatizes its own creative process.”