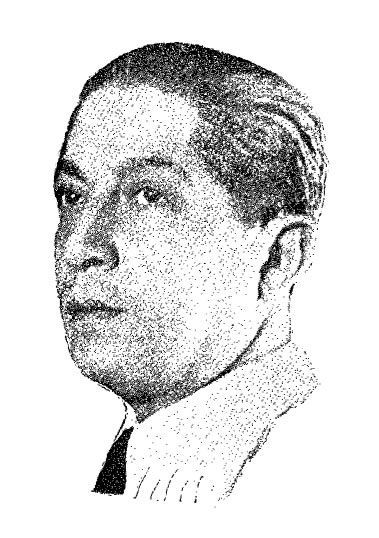 Carlos Francisco Granado Guarnizo (Guayaquil, 1890 – 1946) was an Ecuadorian poet, writer, playwright, literary critic and journalist. In 1913 he began publishing literary articles in the magazine El Telégrafo Literario under the pseudonym Lohengrim, and in 1914 in the newspaper El Cascabel under the pseudonym Antonio de Tarfes. In 1915 he began publishing poems in the magazine El Guante. That same year he wrote his poems, “Rotativa” and “Jesús,” which he donated to the Children’s Protection Society, which published them on their own account with a prologue by Nicolás Augusto González. In 1916 he founded the magazine Helios which he directed until its last issue in 1918. In 1917 he published his play Justicia, which Ricardo Descalzi described as one of Ecuador’s first works of social theater. A second edition of the play was published in 1939, the proceeds of which he donated to the Freemasons of Guayaquil. He had been a Freemason since 1919. His brother Miguel Ángel Granado Guarnizo was also a poet.

His father was Tomás Rosendo Granado Castillo from Caliburo, El Oro, Ecuador and his mother was Ercilia Guarnizo Romano. His brother was the poet Miguel Ángel Granado y Guarnizo.