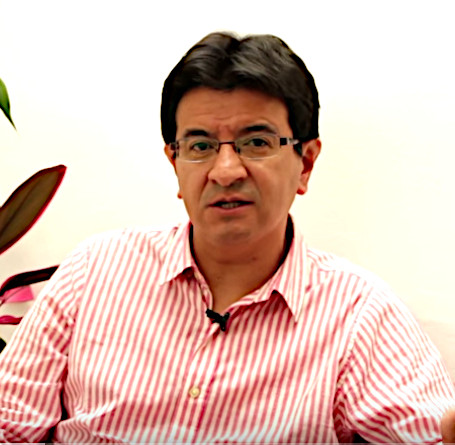 César Chávez Aguilar (Tulcán, Ecuador, 1970) is an Ecuadorian writer, bibliographer and librarian. He studied law at the Central University of Ecuador. His stories and essays have been published in national and international magazines such as: Línea Imaginaria, Letras del Ecuador, and Encuentros (National Magazine of Culture). He has carried out bibliographic research for the Municipality of Guayaquil and for the Benjamín Carrión Cultural Center in Quito, where he’s currently employed as the library director. In 2012 he published “Herir la perfección,” his first book of short stories.