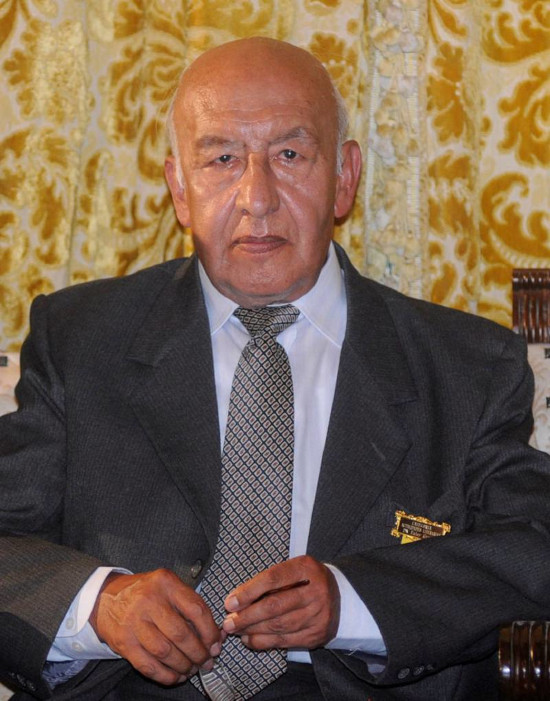 Euler Granda (Riobamba, June 7, 1935 — Portoviejo, February 22, 2018) was an Ecuadorian poet, writer, and psychiatrist. Granda is the author of 17 books of poetry. In 2009 he was awarded the Eugenio Espejo Prize, Ecuador’s highest literary honor.

Granda was born in Riobamba, Ecuador, on June 7, 1935, to Aurora Espinoza and Ángel Polibio Granda. He was married to the poet Violeta Luna, with whom he had four children. After he and Luna divorced, he married Ximena Mendoza Párraga, also a poet. They had no children.